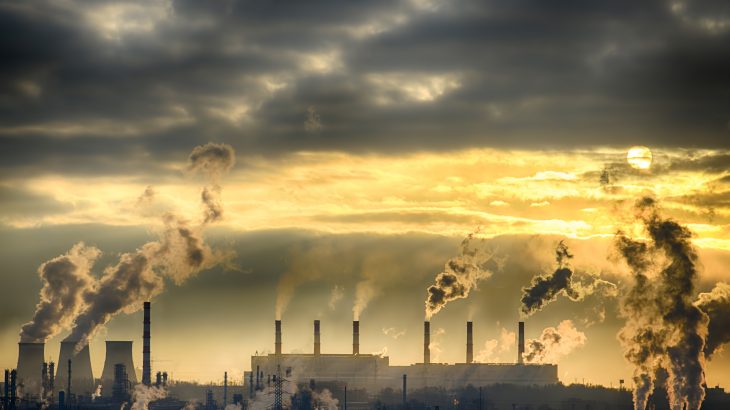 Climate sensitivity refers to how much warming will occur in relation to CO2 emissions. Researchers from the University of Exeter found that when climates are more sensitive to greenhouse gas concentrations, global temperatures are not as likely to be impacted over a decade.

In other words, climates that are more sensitive to greenhouse gas concentrations are less likely to experience drastic decadal warming.

The research, published in the journal Nature Climate Change, emphasizes the importance of factoring in the variability of warming trends into climate models.

The study also helps shed light on why there have been such inconsistent periods of warming and cooling throughout history.

Sophisticated climate models were combined with data from past simulations. This allowed the researchers to examine how climate variability plays into temperature changes over timescales of several years to several decades.

There were bigger variations in temperatures when climates were more sensitive to CO2 emissions.

“We were surprised to see that even when we took into account that sensitive climate models warm more over the last decades of the 20th century, these sensitive models were still more likely to have short periods of cooling,” said Femke Nijsse, the lead author of the study.

A highly sensitive climate model predicts that temperatures could increase to 4.5 degrees Celsius if carbon emissions are doubled.

A low sensitivity model predicts that temperatures will warm to 1.5 degrees celsius if carbon emissions are increased.

In highly sensitive models (4.5 degrees Celsius), the researchers found that decades of cooler temperatures were twice as likely at the turn of the century.

“This does not mean that the presence of a global warming slowdown at the beginning of the 21st century implies we live in a highly sensitive world,” said Dr. Mark Williamson, a co-author of the study. “By looking at all decades together, we get a better picture and find observations are broadly consistent with a central estimate of climate sensitivity.”