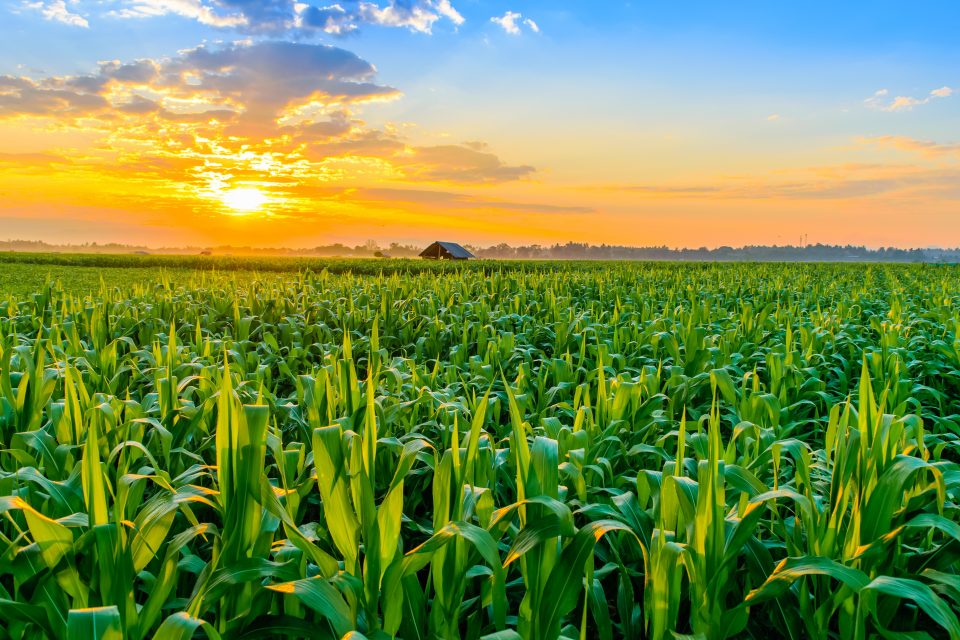 A new study from the University of Illinois suggests that the use of climate-smart agriculture (CSA) practices will improve crop yields and food security in developing countries. The researchers found that farmers who adopted CSA practices in southern Malawi have increased maize yields by as much as 53 percent.

The United States Agency for International Development (USAID) contributed $86 million to the Wellness and Agriculture for Life’s Advancement (WALA) project in southern Malawi from 2009 to 2014. The initiative included health nutrition education, community development activities, and training in CSA practices to improve watershed restoration.

While USAID and other International aid organizations have invested billions of dollars in promoting (CSA) practices, there is a lack of research available to evaluate how well these programs actually work.

“Our research showed that farmers were able to maintain these practices. Their perceived benefits outweighed constraints, to the extent that when we conducted the study two years after the USAID project had ended, retention rates were high,” said Amadu.

The researchers surveyed more than 800 farmer households in southern Malawi. The team visited the fields to determine whether farmers were maintaining the CSA practices, such as the use of absorption trenches that capture excessive rainfall.

“Climate change leads to excessive weather shocks with extreme dryness or extreme rain,” explained Amadu. “Farmers can use climate-smart practices to absorb excess rainwater and conserve it so it is available in times of drought.”

“A group of farmers could have large absorption trenches around their farms. The farms could also have continuous contour trenches and stone bounds, which would slow excessive rain water in mountainous or hilly areas and help conserve soil nutrients.”

Other climate-smart farming practices include the use of vetiver grass for soil conservation and the use of agroforestry fertilizer trees. The roots of these trees can reduce rainwater runoff and the falling leaves can serve as fertilizer.

“These are not really rocket science technologies. They are just basic things that people have always done but they never really prioritized them,” said Amadu. He noted that adopting such strategies can be a challenge in developing countries because the techniques require land, labor, and financial investments.

The researchers identified several factors that increased CSA adoption rate, such as the ability to hire help. The experts also found that plot size, soil fertility, and use of fertilizer had a positive effect on yield.

According to Amadu, the study results indicate aid programs work because they help farmers acquire knowledge and gain access to resources, while reducing barriers to implementing the CSA techniques.

“More generally, our findings on CSA adoption and maize yields suggest that aid-financed CSA can be effective in reducing food insecurity in contexts beyond Malawi, particularly those in resource-poor, rural dryland areas where rainfed agriculture predominates,” wrote the researchers.

The study is published in the journal Food Policy.