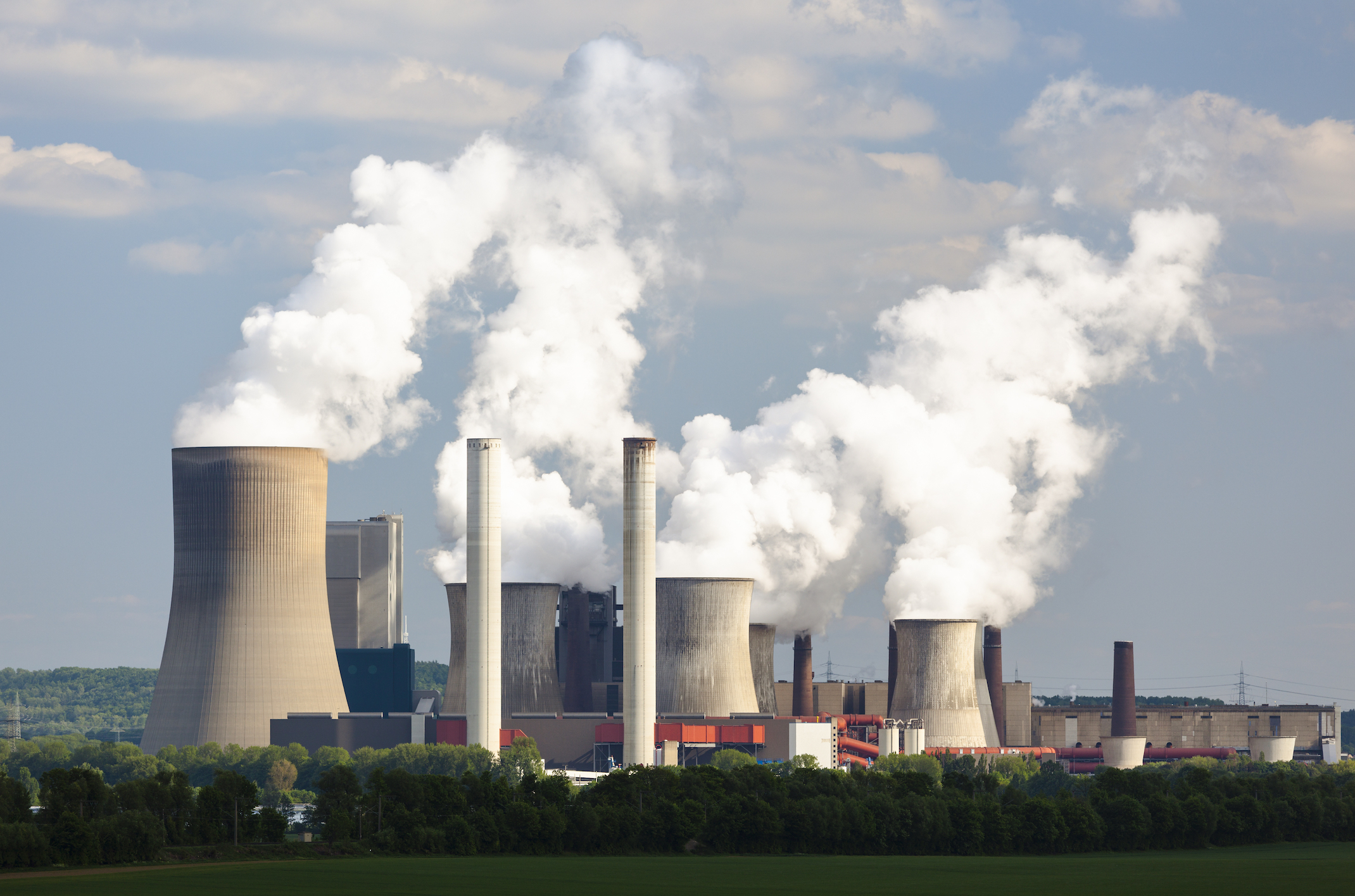 Coal- and oil-fired power plants are known to cause environmental issues that affect the areas immediately surrounding the plants, as well as the global climate. Now, new research shows that getting rid of these plants actually improved human health – lowering the rate of preterm births in neighboring communities and boosting fertility. The study on preterm births was published in the American Journal of Epidemiology, while the study on fertility was published in Environmental Health.

Researchers from the University of California, Berkeley compared preterm births and fertility before and after eight California power plants closed between 2001 and 2011. Preterm births often result in a baby spending time in the neonatal intensive care unit, and is a major contributor to infant mortality and health problems as the child age.

The data showed that the percentage of preterm births (defined as babies born before 37 weeks of gestation) dropped from 7 percent while a plant was open to 5.1 percent for the year after it was shut down. Rates for non-Hispanic African-American and Asian women dropped even more significantly, going from 14.4 percent to 11.3 percent. This 20-25 percent decrease in preterm birthrates was larger than expected, but is consistent with other studies that have linked air pollution near power plants to birth problems.

The study on fertility and proximity to power plants used similar data, and found that fertility (defined as the number of live births per 1,000 women) increased in the vicinity of recently closed coal and oil power plants.

“We were excited to do a good news story in environmental health,” says Joan Casey, a UC Berkeley postdoctoral fellow and lead author of the study. “Most people look at air pollution and adverse health outcomes, but this is the flip side: We said, let’s look at what happens when we have this external shock that removes air pollution from a community and see if we can see any improvements in health.”

The authors believe these findings could help policy makers in the United States come up with strategies for decommissioning power plants and replace them with more renewable sources of energy.

“We believe that these papers have important implications for understanding the potential short-term community health benefits of climate and energy policy shifts and provide some very good news on that front,” says Rachel Morello-Frosch, a UC Berkeley professor of environmental science, policy and management and of public health and co-author of the study. “These studies indicate short-term beneficial impacts on preterm birth rates overall and particularly for women of color.”

This study did not specify the effects of individual pollutants, which would include particulate matter, sulfur dioxide, nitrogen oxides, benzene, lead, mercury, and other health hazards. Rather, it looked at the combined effect of all the pollutants expelled by these power plants. Moving forward, they may attempt to assess this relationship in other states and see if similar results can be found, which may ultimately support the goal of retiring these polluting power plants.