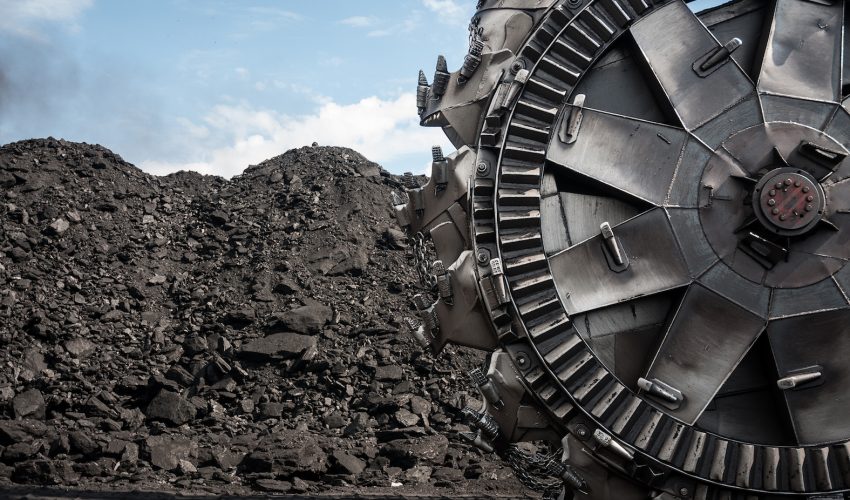 Coal mining in the United States is an environmentally destructive and politically contentious topic. It’s currently regulated by two federal statutes; the 1972 Clean Water Act, which regulates the discharge of dredged or fill material and other pollutants, and the 1977 Surface Mining Control and Reclamation Act, which set operational standards to reduce the impacts of both surface and underground mines. But it’s been clear in recent years that these policies are not enough to eliminate the negative impacts of coal mining.

A recent study published in the journal Nature Sustainability has found that coal mining in the U.S. has significantly reduced the abundance and variety of fish, invertebrates, salamanders, and other aquatic life that lives in streams. This impact on stream biodiversity could also extend to humans and harm everything from recreational fishing and hunting to public health outcomes.

It’s long been known that coal mining negatively affects water quality, but this research is the first to provide a quantitative analysis of the impact on different aquatic species affected by various coal mining efforts. To do this, the researchers analyzed data on the richness and abundance of species in streams impacted by coal mining, as well as streams that were unaffected.

The results showed that streams affected by coal mining were 32 percent lower in taxonomic richness and 53 percent lower in total abundance than unmined streams, on average. And this wasn’t a short-term effect. Even after mining companies attempted to reclaim mined lands and bring them back to health, streams in these areas still had lower richness and abundance of species than unmined streams. “Our investigation demonstrates that current US regulations are insufficient to fully protect stream biodiversity,” the authors say.

In this study, the researchers also identified a number of watersheds that will be affected the most over the next two decades. These watersheds are mainly found in the central and southern Appalachians and on the Colorado Plateau. The authors also state that the consequences of coal mining go beyond loss of aquatic species. Coal mining can affect the health of entire communities, and is linked to increased human mortality from lung cancer, chronic health problems, and kidney disease.

The authors make multiple recommendations for combating these issues. These include reinstating the Stream Protection Rule originally implemented in 2016 and repealed in 2017, as well as strengthening current regulations to reduce the impact of coal mining on stream biodiversity. The study’s lead author, Xingli Giam of the University of Tennessee at Knoxville, explains, “Our article will be interesting to policymakers as well as the broad public as trade-offs between fossil fuel development and environmental conservation are currently being actively debated in the political arena.”