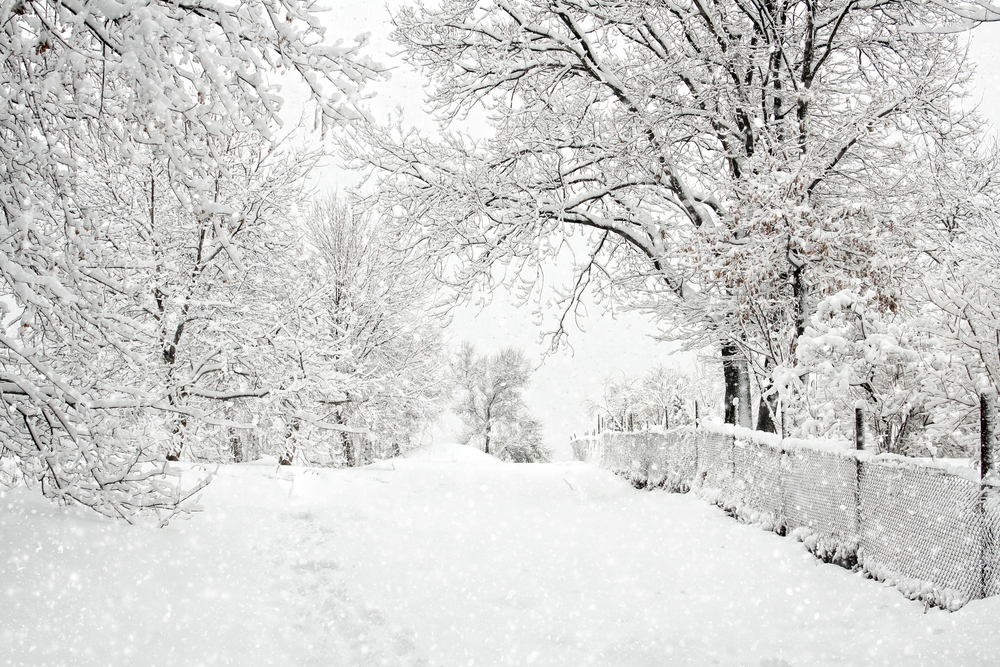 For a little over two months, the team of scientists plans to release artificial ice nuclei such as silver iodide particles into clouds about 50 miles north of Boise.

They hope that the project (dubbed Seeded and Natural Orographic Wintertime Clouds – the Idaho Experiment, or SNOWIE) will add to data scientists are collecting worldwide on cloud seeding.

Cloud seeding is a type of weather modification where substances are released into clouds, either from ground-based generators or from the air, to encourage cloud growth or precipitation like rain or snow.

Though cloud seeding has been used since the 1940s, there’s very little scientific data about the practice and whether or not it works.

“Scientists are still uncertain about cloud seeding for increasing precipitation, despite ongoing operations around the globe,” Nicholas Anderson said in a press release. “SNOWIE is the most comprehensive study to date on cloud seeding in winter.”

Anderson is a program director at the National Science Foundation, which is co-funding the SNOWIE project along with the Idaho Power Company.

For SNOWIE, scientists aboard an Idaho Power aircraft are releasing silver iodide into the atmosphere. Another team of researchers on an NSF-funded turbo-prop plane are collecting data to help understand the effects. The project will run until March 17.

The scientists hope to gather data about whether or not cloud seeding measurably increases snowfall and cloud formation. If it does, this could allow hydroelectric power companies like Idaho Power to seed for more snowfall high in the mountains need river headwaters.

“Improved information about cloud seeding, and winter precipitation in general, is especially important for water resources, such as those related to hydropower and for agriculture,” Anderson said.