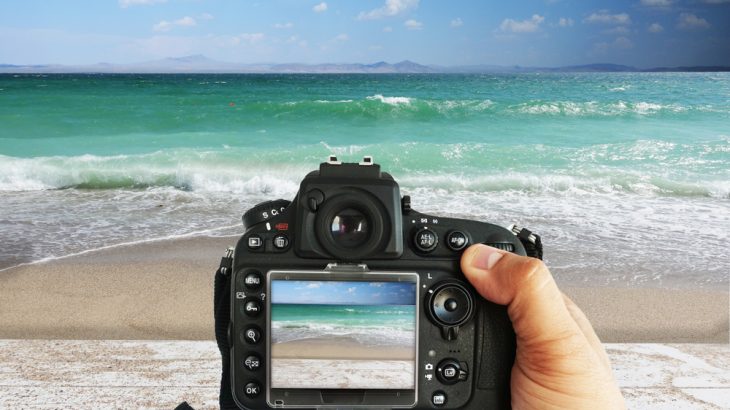 Coastal recreation is big business in the U.S., survey says

Coastal recreation is still big business in America, and people are happy to pay if it means they can surf, collect seashells and photograph the mighty ocean waves.

At least, those are among the findings of a new survey conducted in 2012 and 2013 by the National Oceanic and Atmospheric Administration. The National Ocean Recreation Expenditure Survey, the first such study conducted by NOAA, found that more than 48 million Americans 18 and older spent about 1.2 billion days along the country’s coastlines in 2012.

“Nothing of this magnitude had been attempted before, so it took a long time to collect the data, analyze it, and pull it together into a comprehensive report,” said economist Scott Steinback in a press release. Steinback, who co-authored the newly released report, works at NOAA’s Northeast Fisheries Science Center laboratory in Woods Hole, Massachusetts.

NOAA employees found that Americans spent more than $141 billion in coastal recreation and related industries in 2012, supporting 3.1 million full-time and part-time jobs. That money supported another $409 billion in business income and $135 billion in household incomes in areas visited by these ocean tourists.

The online survey, sent out every two months over the course of a year, asked participants to share their ocean-related activities over the past two months. That allowed researchers to get a better picture of coastal recreation spending over a full year, correcting for weather-related falls and spikes.

The survey was developed with the help of focus groups and one-on-one interviews, and questioned participants in six regions, five coastal and one inland. It included questions covering eight categories: viewing or photographing the ocean; beachcombing, tidepooling or collecting items; recreational fishing; recreational shellfishing; hunting; water-based contact sports; boating; and other outdoor activities that didn’t include contact with the water. The questionnaire was sent to people who participated on a research panel run by GfK Group.

“In addition to baseline information on participation and eort, or the time spent in that activity, we collected data on spending related to each category,” Steinback said. “That included the cost of boats and their maintenance, insurance, shing rods, binoculars, and other items to purchases of food, beverages, lodging, paying visitor fees, and other costs of ocean recreation trips.”

The study shows how coastal recreation contributes to local economies along the Atlantic, Pacific and Gulf of Mexico, he said.

“It is the first study to estimate participation and effort levels, and the economic contribution of these activities, using data collected from ocean recreation participants from all 50 states and the District of Columbia – not just coastal states,” Steinback said. “If someone in Ohio made a trip to the Jersey shore to hang out at the beach and they participated in our survey, their activities would be included in our estimates.”