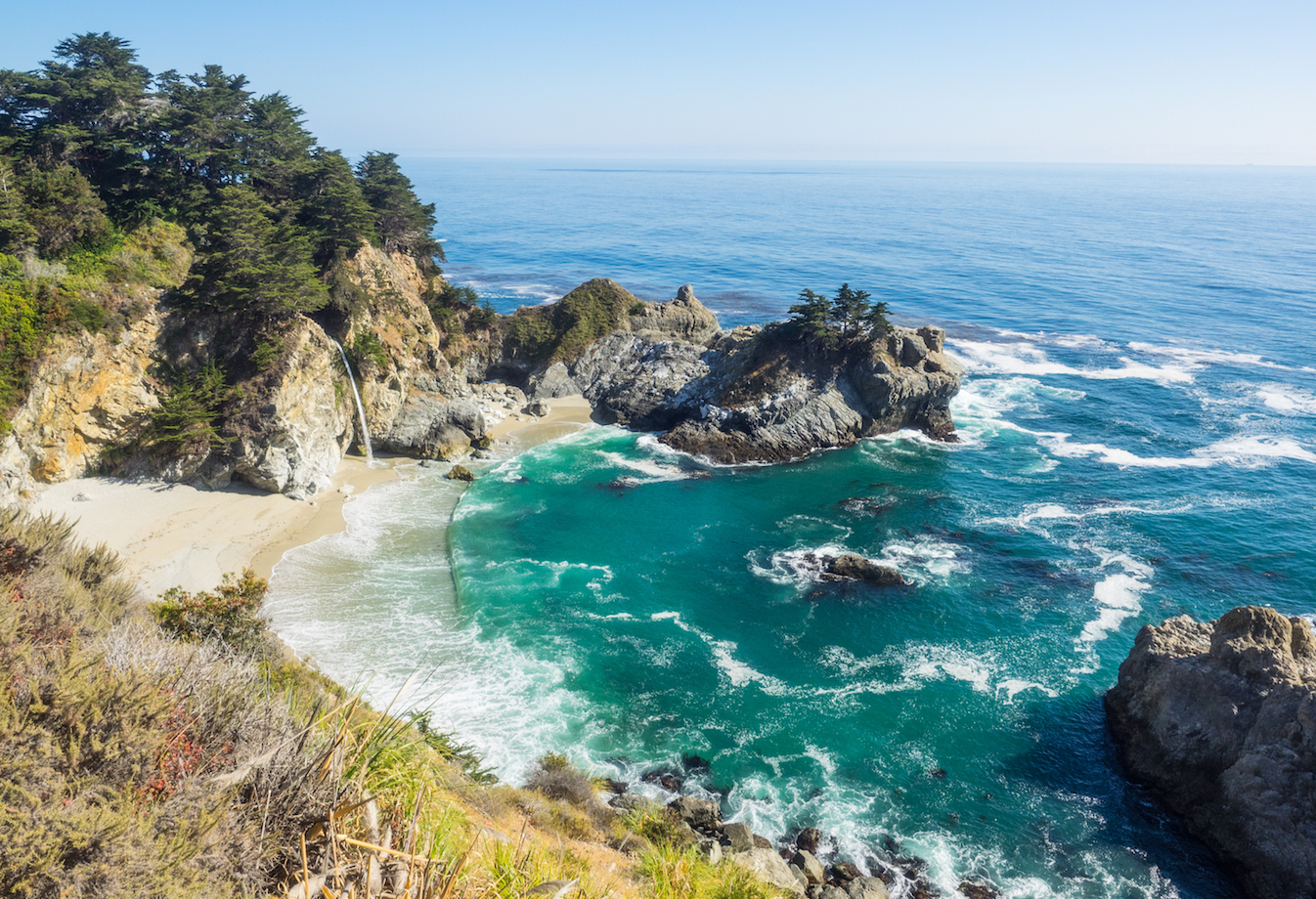 The movement of carbon throughout our atmosphere and the environment is an important area of study and integral for scientists to monitor for a multitude of reasons. There has been a great deal of research on the cycling of carbon in the open ocean and on land, but studying coastal waters – which border the two areas – has not been prioritized.

Now, a new study published in Global Biogeochemical Cycles has found that coastal waters play a major role in the carbon cycle through transferring carbon to the open ocean and also burying it in wetland soils and ocean sediments.

“Coastal waters have a whole set of issues that are difficult to grapple with, such as the tides affecting certain areas twice a day, and this has made it difficult to incorporate this area into quantitative models,” says Raymond Najjar, a professor oceanography at Penn State University. “We recognized there was a gap there and thought we should develop a carbon budget so we could see what we know and don’t know.”

The study involved constructing the first known carbon budget of the eastern coast of North America from the southern tip of Nova Scotia, Canada, to the southern tip of Florida. The researchers tracked the cycling of organic and inorganic carbon in and out of coastal waters. This new modeling helps establish how coastal waters affect atmospheric carbon dioxide levels, and thus influence the climate.

The research team compiled data from dozens of studies to determine how much carbon enters, exits and is transformed within the coastal waters of eastern North America. Their results show that, of the carbon entering coastal waters from rivers and the atmosphere, roughly 20 percent is buried while 80 percent moves out into the open ocean. They found that tidal wetlands and estuaries buried the majority of the regions carbon, despite being the smallest ecosystems in the study domain. These ecosystems combine for just over 11 percent of the area; yet bury 80 percent of the carbon. Najjar believes this is a result of the relatively shallow depth of water in tidal wetlands and estuaries, as well as the contribution of life-sustaining nitrogen to these ecosystems from rivers.

“The way carbon gets buried usually starts with photosynthesis, through which carbon dioxide is converted to organic material in the form of plankton, marsh grass, mangroves, or sea grass,” Najjar says. “Eventually that material dies and settles to the bottom. But continental shelf waters are deeper than tidal wetlands and estuaries, so there is more time for bacteria and other animals to consume this dead matter before it can get buried.”

When it comes to predicting future atmospheric carbon dioxide levels, carbon burial is an important thing to measure. Once carbon is in sediment, it has the potential to remain there and stay away from contributing to the greenhouse effect. But according to the study’s authors, the fragility of these ecosystems is cause for concern.

“As sea level continues to rise and disturb the coasts, some of the buried carbon could be respired and released to the atmosphere in the form of carbon dioxide,” Najjar explains.

This means that it’s even more important we find ways to combat climate change, as this research points towards the possibility of a positive feedback loop that compounds the effects of atmospheric carbon. Hopefully, our ability to protect these ecosystems improves as we move forward.