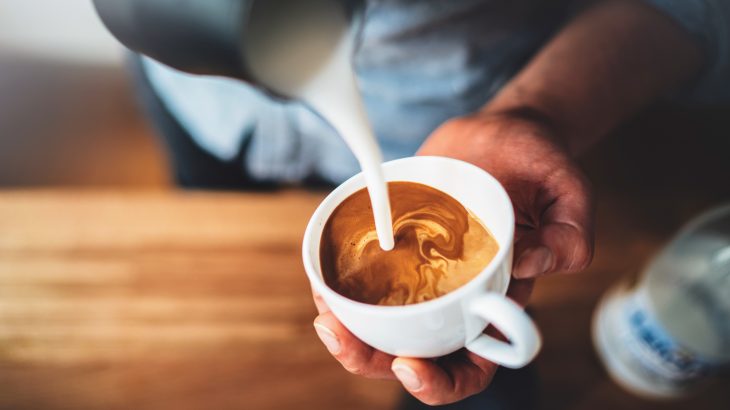 In a new study published by the BMJ, experts have confirmed that coffee has a protective effect against certain types of cancer. In particular, the researchers found that people who drink several cups of coffee per day are less likely to develop prostate cancer.

The study suggests that a higher intake of coffee is associated with a lower risk of prostate cancer, with every additional cup reducing the risk by one percent.

Previous studies have linked coffee consumption to a lower risk of developing liver, bowel, and breast cancers. Prior to the current investigation, however, there was no conclusive evidence that coffee protects against prostate cancer, which is the second most common cancer.

The researchers analyzed the results of relevant cohort studies involving more than one million men that were conducted in North America, Europe, and Japan. Overall,  57,732 of these men developed prostate cancer.

The highest level of coffee consumption ranged from 2 to 9 or more cups a day, while the lowest ranged from none to fewer than 2 cups a day. Individuals who consumed the most coffee were found to lower their likelihood of prostate cancer by nine percent.

According to the study authors, coffee improves glucose metabolism, has anti-inflammatory and antioxidant effects, and affects sex hormone levels, all of which may influence the initiation, development and progression of prostate cancer.

“This study suggests that increased coffee consumption may be associated with a reduced risk of prostate cancer. Further research is still warranted to explore the underlying mechanisms and active compounds in coffee,” explained the researchers.

“If the association is further proved to be a causal effect, men might be encouraged to increase their coffee consumption to potentially decrease the risk of prostate cancer.”

The study is published in the journal BMJ Open.