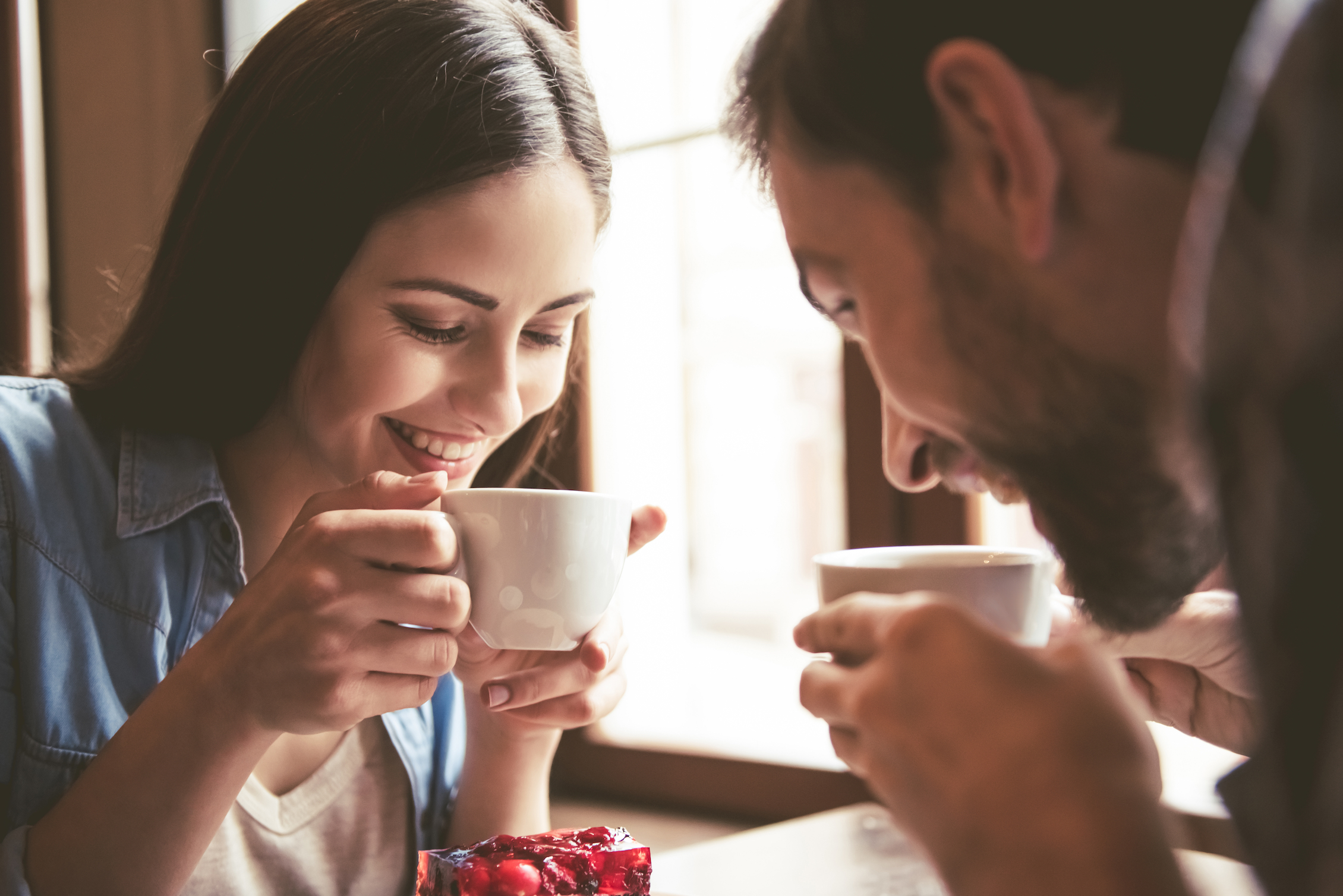 A new report from the Institute for Scientific Information on Coffee (ISIC) presents a growing amount of evidence that coffee consumption can help to prevent mortality from all causes. The review is based on both published research and upcoming publications.

Experts from six European countries met at the Royal Society of Medicine in London to discuss the most recent findings on the connection between coffee and life expectancy, including the possible mechanisms underlying the reduced risk of all-cause mortality that have been linked to coffee.

Professor Miguel Martínez-González of the University of Navarra in Spain presented an unpublished original study which involved nearly 20,000 participants who were tracked over an average of ten years. The research suggests that drinking 3-6 cups of coffee per day reduces the threat of all-cause mortality. Overall, Professor Martínez-González found a 22-percent lower risk of all-cause mortality for each two additional cups of coffee per day.

The results of further analyses have indicated that coffee drinkers have as much as a 17-percent lower risk of all-cause mortality compared to those who do not drink coffee. A study by Imperial College London also found that participants with the highest consumption of coffee had a lower risk of death.

Furthermore, research from the United States demonstrated that individuals who consumed at least one cup of coffee a day were 12 percent less likely to die compared to those who did not drink coffee.

Sian Porter is a Consultant Dietitian and spokesperson for the British Dietetic Association in the United Kingdom.

“Data on cause of death and years lived combined with life expectancy data can be a useful way to understand the general population’s health, and is research frequently examined by health organisations to help inform policy to guide people towards healthier diets and lifestyles,” said Porter.

“The growing body of research on coffee consumption and all-cause mortality presents new data for consideration, although more evidence is needed to understand the association and mechanisms behind the results.”

It was also suggested at the meeting that caffeine alone was unlikely to explain the effect on mortality. The experts discussed the potential role of polyphenols found in coffee, which may have antioxidant and anti-inflammatory effects.

More information about the link between coffee and health can be found at http://www.coffeeandhealth.org.