Coffee may lower the risk of heart problems • Earth.com 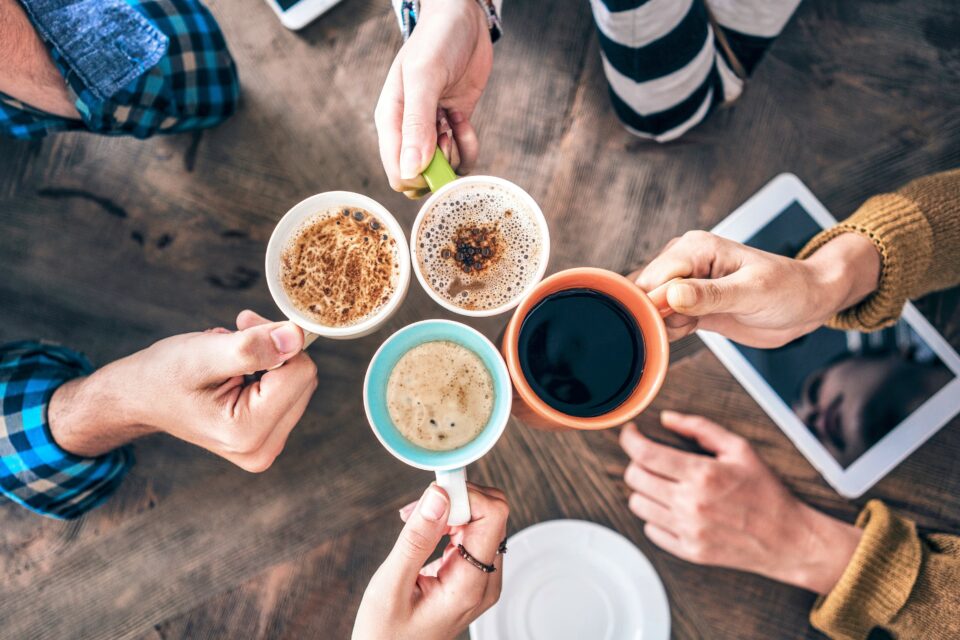 Coffee may lower the risk of heart problems

Coffee and caffeine in general have been suspected of causing heart arrhythmias, but the results of a new study suggest that this reputation is unwarranted. In fact, the research shows that coffee consumption may even lower the risk of arrhythmias and other common heart ailments.

Study lead author Dr. Gregory Marcus is a professor of Medicine at UCSF who specializes in the treatment of heart arrhythmias.

“Coffee is the primary source of caffeine for most people, and it has a reputation for causing or exacerbating arrhythmias,” said Dr. Marcus. “But we found no evidence that caffeine consumption leads to a greater risk of arrhythmias.”

The research was focused on data in the UK Biobank involving 386,258 coffee drinkers – a larger sample size than any previous study of its kind.

The experts used genetics to account for people that naturally metabolize caffeine faster. Overall, they said that higher amounts of coffee were actually associated with a three percent reduced risk of developing an arrhythmia.

The study authors admit there are some limitations to their research. For example, self-reported data is not the most reliable. This means that even with a massive sample size, further research is needed to confirm the effect of coffee on heart health. Dr. Marcus still emphasizes the evidence found in the research.

“Only a randomized clinical trial can definitively demonstrate clear effects of coffee or caffeine consumption…But our study found no evidence that consuming caffeinated beverages increased the risk of arrhythmia.”

“Coffee’s antioxidant and anti-inflammatory properties may play a role, and some properties of caffeine could be protective against some arrhythmias.”

The study is published in the journal JAMA International Medicine.