Why we like coffee even though our taste buds tell us we shouldn’t • Earth.com 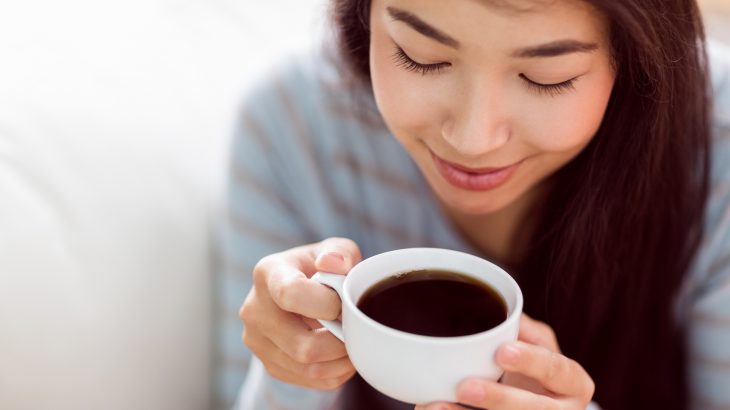 As humans, we’re conditioned to avoid bitter tasting foods because it’s our body’s natural way of guarding against harmful substances. Evolution has primed our taste buds to associate bitter with something potentially poisonous.

Yet, people all over the world drink and love the bitter taste of coffee, and even people with a heightened sensitivity to bitter flavors enjoy coffee.

Why do people flock to drink coffee when evolution has worked so hard to keep us away from bitter tastes?

Researchers from Northwestern University and the QIMR Berghofer Medical Research Institute in Australia conducted a study to examine sensitivity to bitter tastes to see if there was an explanation for this conflict of interest with our taste buds.

The results, published in the journal Scientific Reports, point to a genetic variant as the cause for sensitivity to bitter tastes in some people.

People who are more sensitive to the particular bitter taste of coffee learn to enjoy drinking it.

“You’d expect that people who are particularly sensitive to the bitter taste of caffeine would drink less coffee,” said Marilyn Cornelis, an author of the study. “The opposite results of our study suggest coffee consumers acquire a taste or an ability to detect caffeine due to the learned positive reinforcement (i.e. stimulation) elicited by caffeine.”

The researchers tested the relationship between bitter taste and drinking both alcohol and coffee by reviewing and analyzing data on more 400,00 men and women from the UK.

Genetic variants that are connected to coffee and quinine, both bitter tastes, had already been identified in previous genome research.

Coffee was not the only food or beverage that was linked to bitter sensitivity. The researchers found that people were more sensitive to the taste of quinine didn’t drink as much coffee.

There is still a great deal that we can learn from our genes, especially when it comes to the complexity of taste, but this research helps explain why some people can’t get enough of their daily cup… or cups… of coffee.