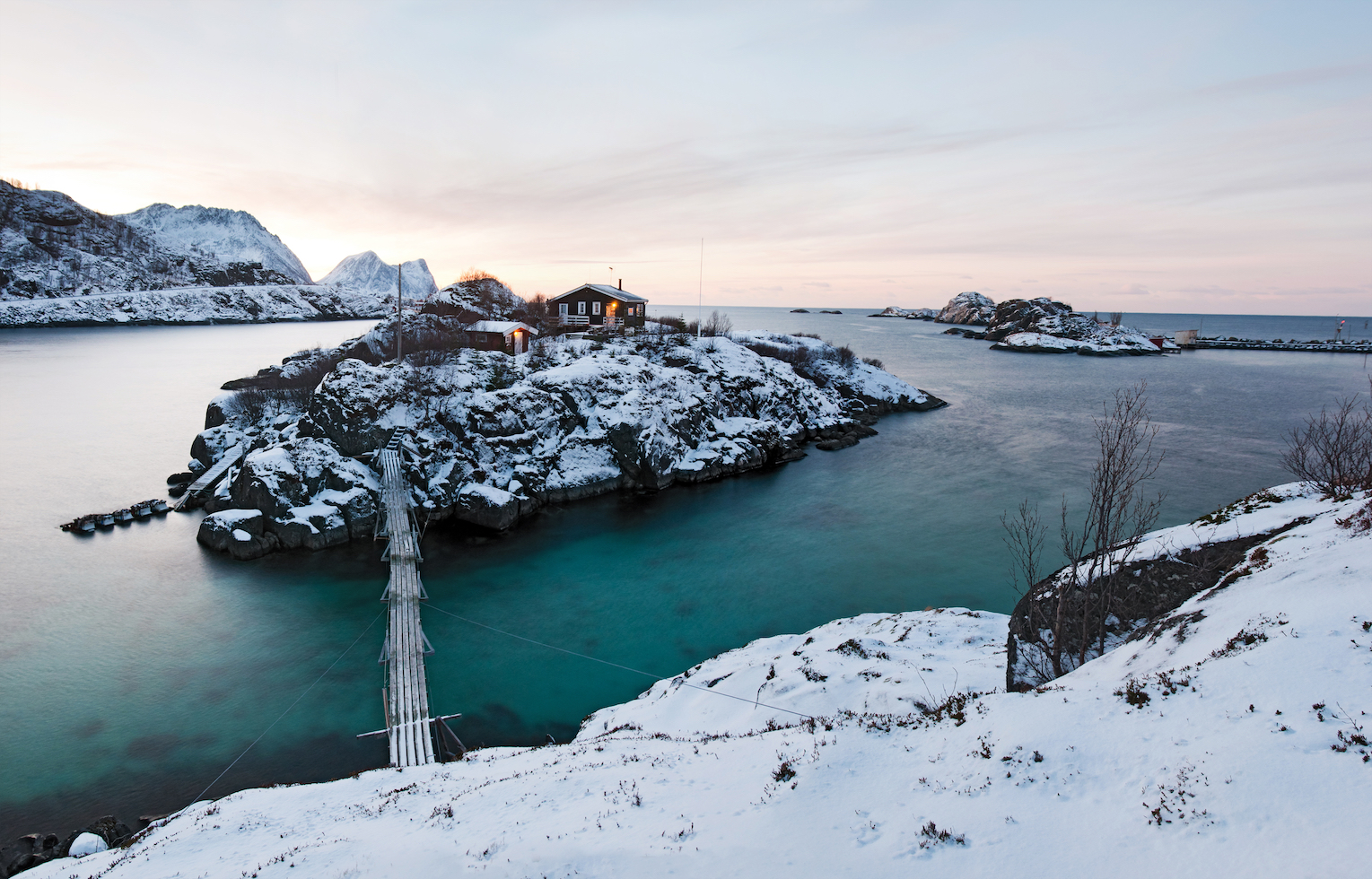 Cancer becomes an ever increasing risk as we age, and the association of old age with many cancer types has been well established. But scientists have also noticed that cancer incidence is increasing globally, and certain geographical populations seem to be at higher risk than others. Populations living in very low temperatures, such as Denmark and Norway, have some of the highest incidences of cancer in the world.

A recent paper published in the journal Molecular Biology and Evolution has proposed a new hypothesis for this phenomenon: there is an evolutionary relationship between adaptation at extreme environmental conditions and increased cancer risk.

“The findings of this study provide evidence that genetic variants found to be beneficial in extreme environments, can also predispose for cancer,” says Kostantinos Voskarides of the University of Cyprus Medical School.

In his research, Voskarides focused on the effect of low temperatures at either high altitudes or in Arctic/Scandinavian climates. He used the GLOBOCAN-2012 database – the most accurate and reliable datasource for worldwide cancer incidence – and analyzed genetic clues in 247 different cancer genome-wide association studies. Voskarides also looked through the available literature’s bibliographic cancer incidence and genetic data for human populations in extreme cold and at very high altitudes.

The results showed a clear pattern, with the highest incidence of certain cancers linked to populations living in the coldest environments.

Genetic evidence also showed that genes that are under selection to populations in order to survive in extreme conditions are also predisposed for cancer. The highest cancer associations with genes under selection were found to be colorectal cancer for Native Americans and Siberian Eskimos, esophageal cancer and lung cancer for Siberain Eskimos, leukemia for Oromi (a high-altitude population in Ethiopia) and a number of cancers for high-altitude dwelling Andeans-Tibetans.

“Evidence was found that cancer rates have been increased in those populations through natural selection procedures,” says Voskarides. “This is the first study that provides evidence that high cancer risk may be a result of evolutionary adaptation in certain environmental conditions.”

The ultimate conclusion of this study was that populations that are isolated in extreme environments also face extreme cancer risk. Further research will help better understand the key adaptive forces that may be behind cancer epidemiology. 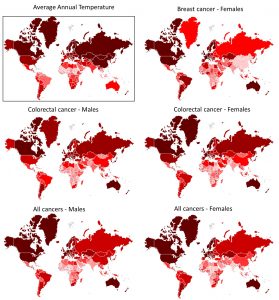