The 10 coldest places on Earth • Earth.com 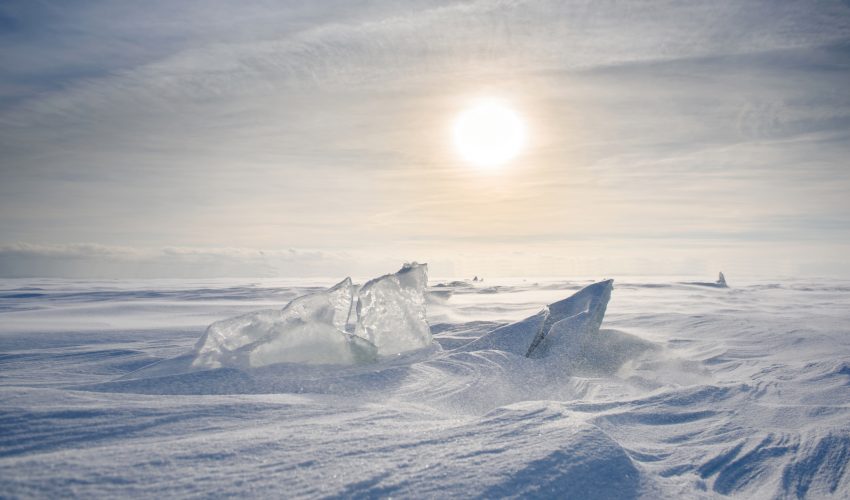 The 10 coldest places on Earth

Winter is coming… In honor of the brisk weather approaching, Earth.com has compiled a list of 10 of the coldest places in the world. Snuggle up with some hot cocoa and get into it.

Known as the coldest place in the United States outside Alaska, Rogers Pass’ record low temperature of -56.5ºC (-69.7ºF) was documented in January 1954.

The highest mountain peak in North America was equipped with a weather station (the third highest in the world) in 2002 that documented a record low temperature of -59.7ºC (-75.5ºF) in early December 2003.

This former mining settlement is known as home to the lowest recorded temperature in the United States. In January 1971, temperatures of -61.6ºC (-78.8ºF) were recorded.

Located off the Alaska Highway in a valley of the White River, Snag is the village with the lowest temperature on earth. Its lowest recorded temperature is -62.7ºC (-80.86ºF) in February 1947.

This research station of the British North Greenland Expedition documented the record low temperature of -66.1ºC (-86.98ºF) in January 1954.

This Russian town of about 1,300 residents holds the Guinness world record for the greatest temperature range on Earth: 105 degrees. The lowest recorded temperature of -69.8ºC (-93.64ºF) was documented in February 1892.

A candidate for the northern Pole of Cold and one of the coldest permanently inhabited places on earth, Oymykon’s weather station recorded temperatures of -71.1ºC (-96ºF) in December 2016.

This United States scientific research facility is located at the South Pole and is on the only land surface on Earth to experience one six month “day” (where the sun is up continuously) and one six month “night” every year. The record low temperature of -82.8ºC (-117.04ºF) was recorded in June 1982.

Located at the southern Pole of Cold in Princess Elizabeth Island, the station was founded by Russia (formerly the Soviet Union) in 1957. The station is credited with having the lowest reliably measured temperature on Earth at -89.2ºC (-128.56ºF) in July 1983.