College in Michigan offers a degree in marijuana • Earth.com 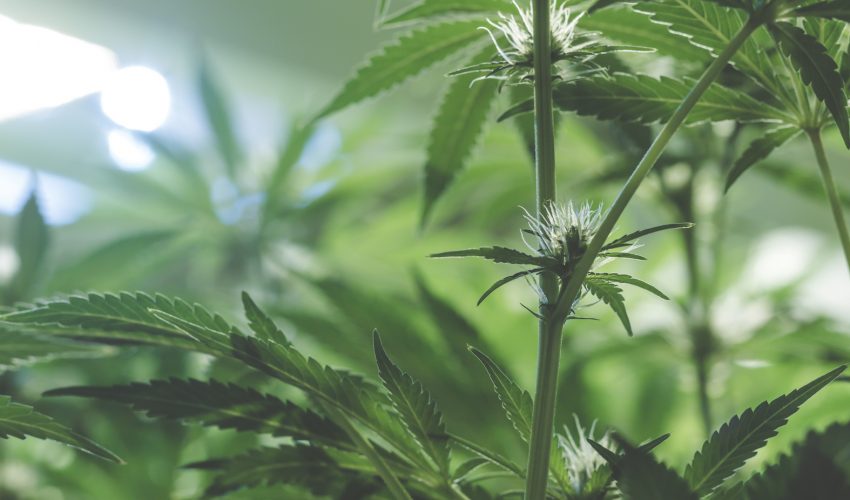 College in Michigan offers a degree in marijuana

Northern Michigan University has introduced “medical plant chemistry” as a new major. The program, which is focused on marijuana, was developed in response to an enormous demand for trained analytical chemists in the marijuana industry.

Brandon Canfield is an associate professor of Chemistry at the college.

“This area is just exploding. I mean, you see Washington, Colorado, Oregon, California with full legal recreational marijuana,” Professor Canfield told CBS Detroit. “You’ve got over half the states with medicinal legal, and with all of that has come a huge need for these trained analytical chemists.”

The legal marijuana industry currently employs as many as 230,000 Americans, and that number is expected to grow. Professor Canfield pointed out that there is no other undergraduate program like this in the country.

“I predict that the graduates from our program are going to have among the highest immediate job placement of any of our programs,” he said. “People are either going to go out and get jobs or they might go out and start their own business in the industry.”

A total of 12 students were enrolled in the program for its first semester, and Professor Canfield said that number will likely double or triple by next year.

“The need for this is so great. You go to some of these cannabis industry conferences and everyone is talking about how they need labs, they need labs,” he said. “Or the bigger operations are trying to set up their own labs in house and they need trained analysts. And the skill set required to perform these analysis is perfectly matched with an undergraduate level education.”

The curriculum includes classes such as chemistry, plant biology, and business entrepreneurship. The students will not be working directly with marijuana plants – at least not yet.

“We’re not going to be actually growing anything on campus,” explained Canfield. “Maybe following the 2018 Michigan election, maybe we’ll revisit that depending on the outcome and what ballots are present on that election. But for now, we’re not going to be growing any cannabis. We’ll be practicing extraction and analysis techniques on other plant systems.”

As of September 30, 2016, there were 218,556 patients in Michigan with medical marijuana cards. A committee called The Coalition to Regulate Marijuana Like Alcohol has collected over 350,000 signatures in an effort to let voters have the option of legalizing recreational marijuana on Michigan’s 2018 ballot.