The color of human skin is more complicated than experts thought • Earth.com 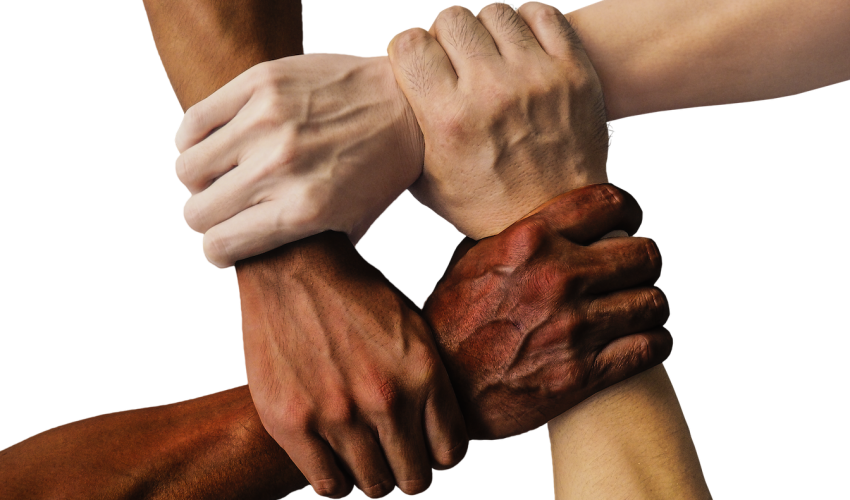 The color of human skin is more complicated than experts thought

Previous research has suggested that the genetics of human skin color are simple and straightforward. It has been assumed that a small number of genes account for about half of pigment variation. These studies, however, were primarily based only on northern Eurasian populations.

Researchers from the Broad Institute, Stanford University, and Stony Brook University focused an investigation on the KhoeSan, a group of populations native to southern Africa. Over the course of seven years, the research team spent time with the KhoeSan, interviewing individuals and taking measurements of height, age, gender, and skin color.

Samples for nearly 400 people were individually genotyped and compared to a dataset that included 5,000 representatives of Africa, Asia, and Europe. The study revealed that the genetics of skin pigmentation became progressively complex the closer that populations were to the equator. The number of genes involved in skin color, both known and unknown, also increased in the direction of the equator.

“Africa has the greatest amount of phenotypic variability in skin color, and yet it’s been underrepresented in large scale endeavors,” said study co-author Alicia Martin. “There are some genes that are known to contribute to skin pigmentation, but by and large there are many more new genes that have not been discovered.”

The widely accepted theory has been that “directional selection” moves pigmentation in a single direction, from dark to light in high latitudes and from light to dark in lower latitudes. But now, the findings of this study introduce a system that is much more complex.

The concept of directional selection seems to hold up in far northern latitudes. As populations move closer to the equator, however, an increasing number of genes begin to influence variability.

The study appears in the November 30 issue of Cell.