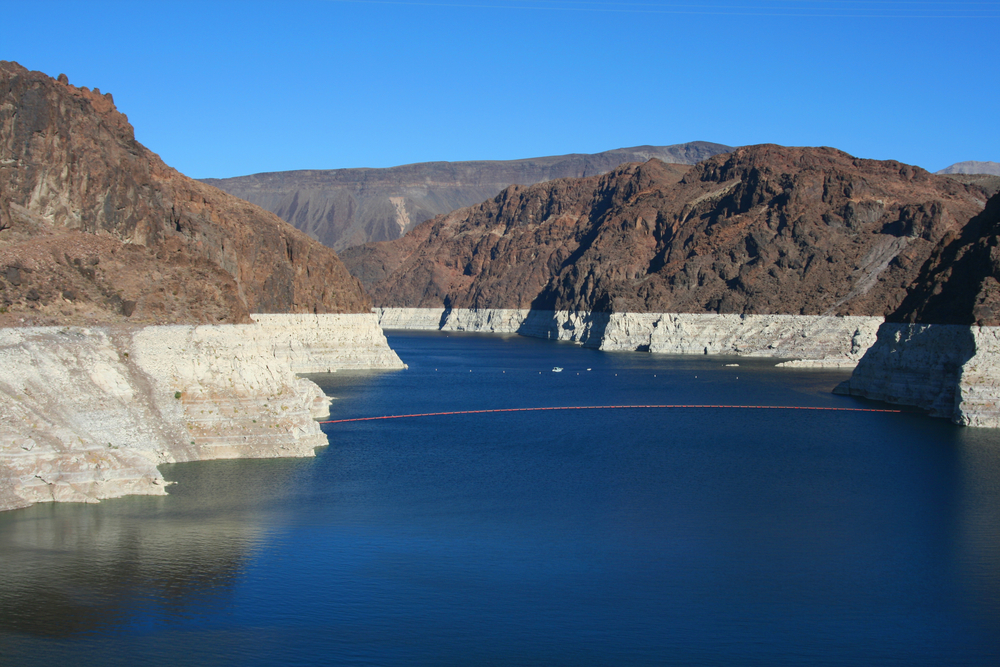 Once the 2016 Presidential election is finally over, major U.S. environmental issues around the Colorado River needs desperate attention. The river supplies water to millions in cities, farms, and Native American tribes in the Southwest, but a drought lasting more than 16 years continues to diminish the water supply on which so many citizens and businesses rely.

According to a University of Colorado survey, the next U.S. president will almost certainly be faced with Colorado River supply cuts in Arizona and Nevada as soon as January 2018. As former assistant U.S. Department of the Interior Secretary for Water and Science Anne Castle said, “This is a nonpartisan issue. There’s a confluence of urgent issues that need to be dealt with.”

In December of next year, a pact between the U.S. and Mexico that allows Mexico to “store” water at Lake Mead will expire. Lake Mead is an incredibly significant Colorado River reservoir, and the added water helps balance the surface water level. Lake Mead is currently at 37% capacity, barely over the level that would trigger an 11% supply shortage to Arizona and 4% to Nevada.

Meanwhile, the Salton Sea in Southern California continues to shrink, and officials in San Diego and surrounding water agencies will have to decide if they will continue to replenish it.

Climate and environmental issues have largely taken a backseat to personal attacks and scandals this election. But whoever wins on November 8th won’t be able to avoid the growing Colorado River drought and its fallout in surrounding areas of the Southwest.