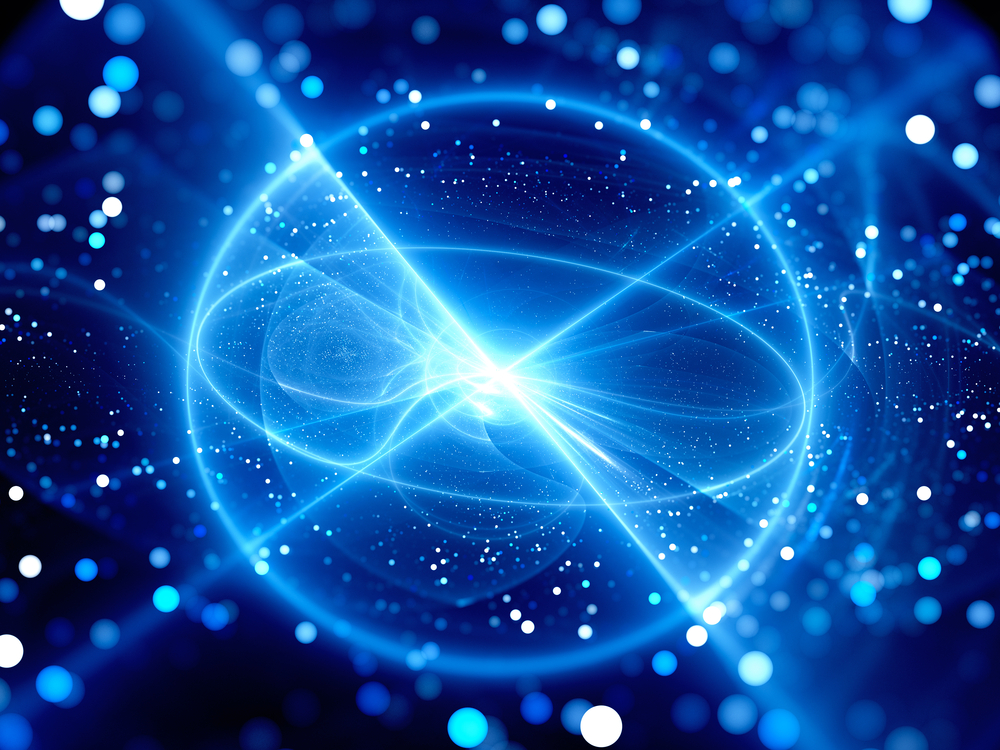 Coal or wind? Natural gas or solar? If one company has its way, the debate over the best source of power will soon be meaningless. That is, if it can get its commercial fusion reactor off the ground by 2027, like it plans to.

Tri Alpha Energy is seeking to be the first firm to develop a working fusion reactor. If it succeeds, the world could soon have a cheap, near-limitless source of energy.

The company has raised $500 million in pursuit of its goal: to develop a machine that can contain plasma at temperatures hotter than the sun.

Tri Alpha Energy has already developed a machine that can hold plasma at temperatures up to 18 million degrees Fahrenheit for 11.5 milliseconds. But to achieve nuclear fusion, they need to develop a containment device that can withstand temperatures of 5.4 billion degrees, and for longer.

That’s where they plan to invest their current funds. The company hopes to have a commercial fusion reactor in the next decade.

It’s not quite Mr. Fusion from “Back to the Future Part II.” Instead of relying on garbage, Tri Alpha’s reactor would use hydrogen atoms – the most abundant element in the universe, according to scientists.

The type of fusion the company hopes to produce involves heating hydrogen atoms and submitting them to intense pressure, until their nuclei fuse to create helium atoms. Strong magnetic fields keep the atoms from brushing the sides of the container; that way, they don’t lose energy.

If the plasma can be kept contained long enough for fusion to occur, the event would produce enormous amounts of energy.

Tri Alpha is keeping some of the details of its project hidden, but the firm shared a few of its secrets with the journal Science.

They’re not the only team working to create a commercial fusion reactor. Along with rival start-ups, the nuclear race includes a multi-national collaboration in France dubbed the International Thermonuclear Experimental Reactor, and a Department of Energy project.

But according to Science, Tri Alpha Energy has made the most progress.