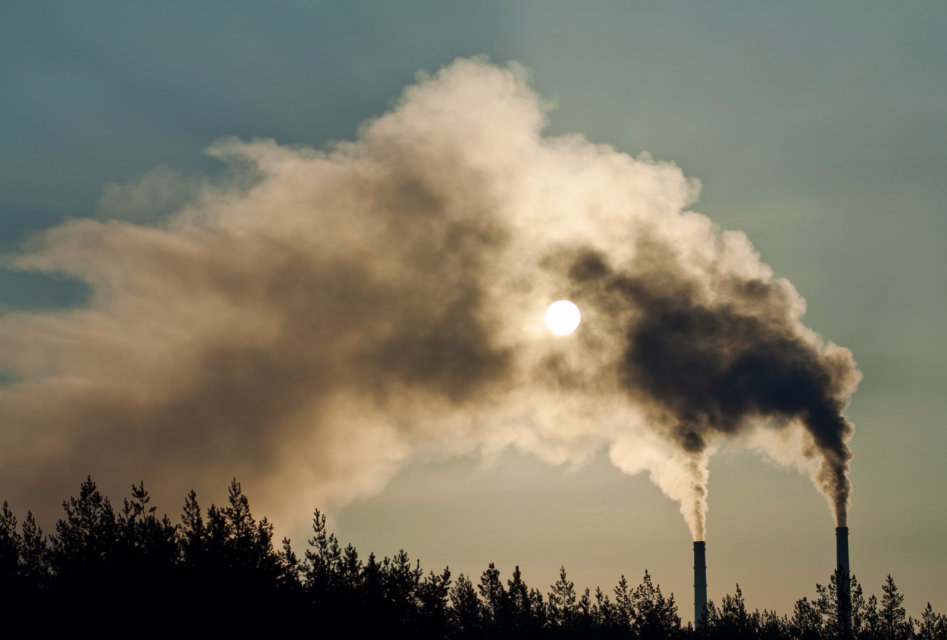 A new study presented at the European Society of Cardiology Congress 2021 found that the concentration of common air pollutants is positively correlated with an increased risk of out-of-hospital cardiac arrest. The study examined the relationship between short-term exposure to gaseous and particulate pollutants and the incidence of cardiac arrest in Lombardy, Italy, in 2019.

“We studied seven common pollutants and found that as the concentration of each rose, the risk of cardiac arrest increased,” said study lead author Dr. Francesca R. Gentile from the IRCCS Policlinico San Matteo Foundation. “The findings suggest that air quality should be incorporated into predictive models to assist health systems in planning service requirements.”

The researchers collected data on the incidence of cardiac arrest in 2019 in the provinces of Cremona, Lodi, Mantua, and Pavia from Southern Lombardy. They discovered that the concentration of everyday pollutants (including PM10, PM2.5, carbon monoxide, nitrogen dioxide, sulfur dioxide, and benzene) were considerably higher in days with a cardiac arrest incidence above the median than in days with an incidence below the median.

Afterwards, the scientists investigated the connection between the concentration of each pollutant and the probability of having an incidence of cardiac arrest above the calculated median value. A positive correlation was demonstrated for all tested pollutants. However, an inverse relationship was discovered in the case of temperature, with lower temperatures appearing to increase the probability of cardiac arrest.

“The observed relationships between concentrations of individual pollutants and the likelihood of cardiac arrest could be used in future to predict the incidence of this life-threatening condition in specific geographical areas,” concluded Dr. Gentile.

“We hope that air pollutant monitoring can improve health service efficiency by being factored into ambulance forecasting models and warning systems. In addition to being a threat to the ecosystem, evidence is accumulating that dirty air should be considered a modifiable factor that contributes to cardiovascular disease.”