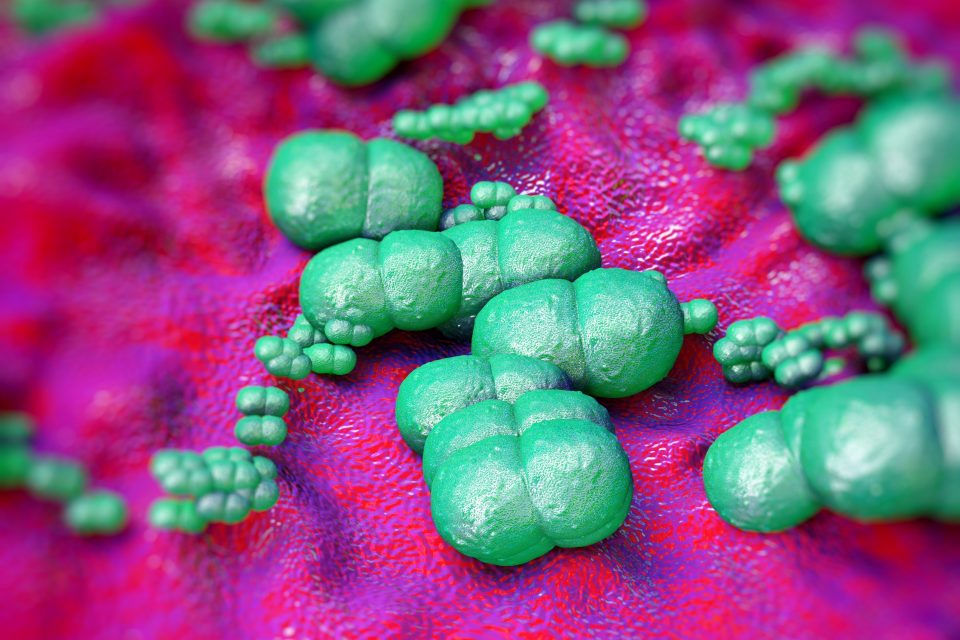 This common bacterium is becoming increasingly antibiotic-resistant. A recent study found that surgical site infections make up 20 percent of all infections obtained at hospitals, and in the US as many as 160,000 to 300,000 people develop an infection after surgery every year.

While hospitals and surgeons work to minimize the risk of infection as much as possible, a new study has also found that there’s an often overlooked risk factor in the form of a potentially deadly bacterium that people could be carrying on their skin without even realizing it.

Humans are host to a wide variety of microbes, bacteria, and bugs that live on our skin and in our bodies. One strain of usually harmless bacterium that resides on the skin of every person is  Staphylococcus epidermidis, but it’s becoming increasingly antibiotic-resistant and is a major driver of life-threatening infections after surgery.

In a new study, researchers from the Milner Centre for Evolution and the University of Bath identified a set of 61 genes that increase the risk post-surgery infection.

“Staphylococcus epidermidis is a deadly pathogen in plain sight,” said Sam Sheppard, the leader of the research. “It’s always been ignored clinically because it’s frequently been assumed that it was a contaminant in lab samples or it was simply accepted as a known risk of surgery.”

The study was published in the journal Nature Communications, and the researchers say that the bacterium needs to be taken more seriously especially if carriers of the risk-increasing genes undergo surgery.

“Post-surgical infections can be incredibly serious and can be fatal. Infection accounts for almost a third of deaths in the UK so I believe we should be doing more to reduce the risk if we possibly can,” said Sheppard. “If we can identify who is most at risk of infection, we can target those patients with extra hygiene precautions before they undergo surgery.”

The researchers took samples from patients who developed an infection after surgery and from healthy patients.

The team sequenced the genomes of the Staphylococcus epidermidis strains from the samples and looked for any gene variations that would explain why some people are more likely to get an infection compared to others.

61 genes were identified in the samples of the infected patients, and some of the healthy volunteers were carrying dangerous risk increasing strains without even realizing it.

The researchers discovered that the genes helped Staphylococcus epidermidis grow in the bloodstream and increased its resistant to antibiotics.

The study sheds light on the increased risk of infections with certain strains of Staphylococcus epidermidis, and the researchers say that more attention needs to be paid to this particular bacterium.

“If we do nothing to control this, there’s a risk that these disease-causing genes could spread more widely, meaning postoperative infections that are resistant to antibiotics could become even more common,” said Sheppard.