Antibiotic-resistant bacteria spread through the environment, too • Earth.com 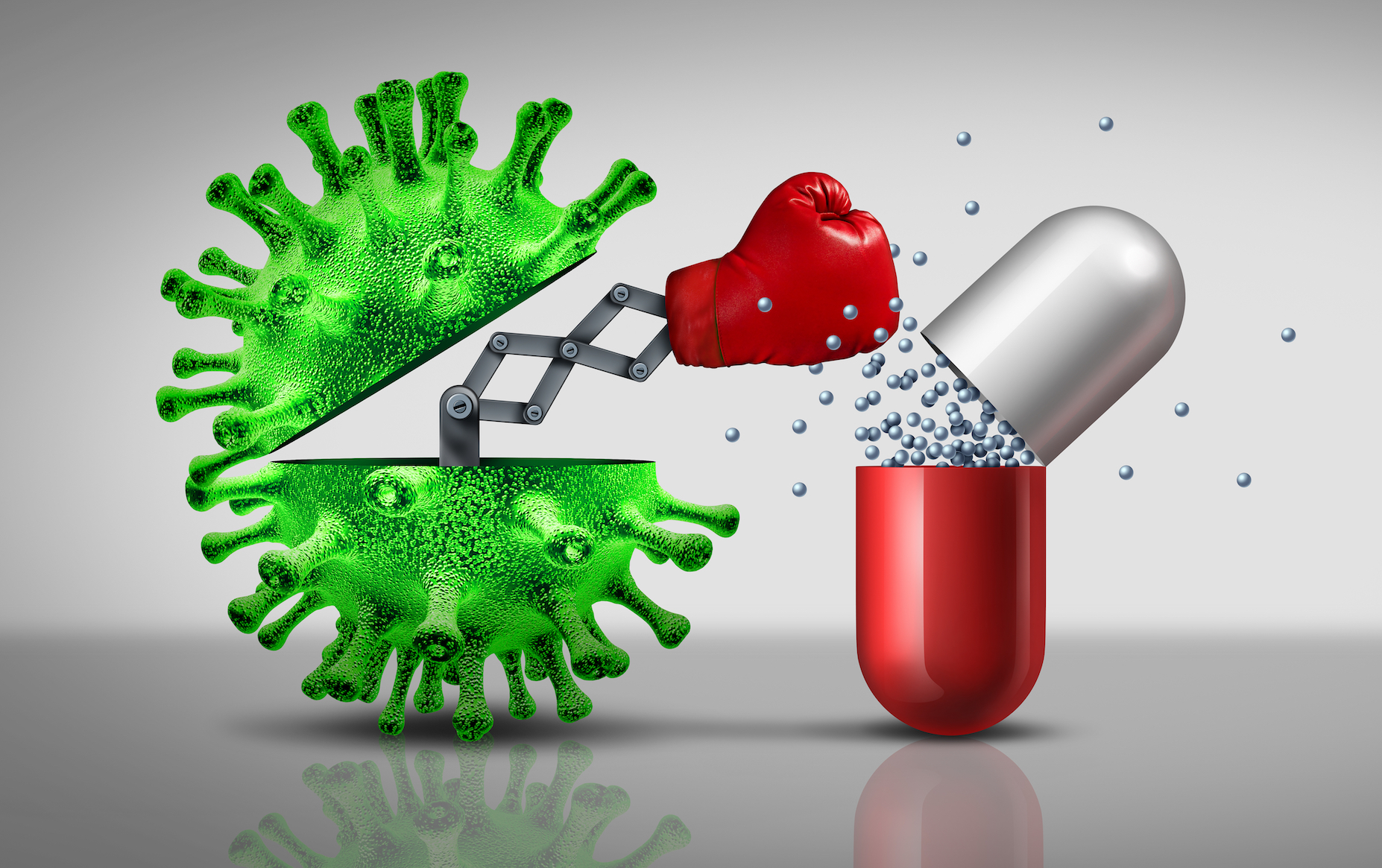 Antibiotic-resistant bacteria spread through the environment, too

Antibiotic-resistant bacteria pose one of the biggest threats to public health around the world, and they are unfortunately on the rise, according to the World Health Organization (WHO).

Antimicrobial resistance describes bacteria that are resistant to antibiotics, where treatments that were once simple and effective to cure bacterial infections no longer work.

This means that some infections now considered easily treatable could be fatal and antibiotics could one day be ineffective in preventing infections.

As scientists and doctors race to prevent the spread of antimicrobial resistance, most of the focus has been on hospitals and clinics. However, a new study found that the environment plays just as big of a role in the spread of antibiotic-resistant bacteria across the globe.

The study was conducted by researchers from the University of Exeter Medical School and published in the journal mBio.

“Our research shows just how important it is to take action to limit antibiotics entering the environment,” said William Gaze, a co-author of the paper. “So far a lot of research effort to tackle this problem has been around hospitals and reducing clinical prescribing, but we now know that the environment is likely to play a part in how resistance to antibiotics can evolve and spread. We all need to think more holistically about environmental management of waste, including how we treat our wastewater.”

The researchers found that even low concentrations of antibiotics that enter that environment through improper disposal increase antibiotic-resistant bacteria.

Antibiotics and antibiotic-resistant bacteria can enter the environment through toilet waste or people improperly disposing of antibiotic medications. The bacteria then spreads, contaminating watersheds and increasing the risk of transmittable infections to humans through close contact with infected animals or contaminated environments.

The results also provide insight into the evolution of antimicrobial resistance in the body. If even small doses of antibiotics increase the risk of resistant bacteria, then antibiotics entering a person’s gut biome could increase the likelihood that those antibiotics won’t work.

“Already, some commonly prescribed antibiotics are starting to prove ineffective for some infections,” said Aimee Murray, the leader of the research.  “Our research casts new light on how this problem may be spreading, and provides new evidence for the steps we may need to take in targeting the environment to try and stop this global problem. We now need more research to ascertain whether microbes evolve resistance to antibiotics when exposed to low levels in other settings than wastewater, such as in different areas of the body.”