Studies give clues to communicating with dogmatic people • Earth.com 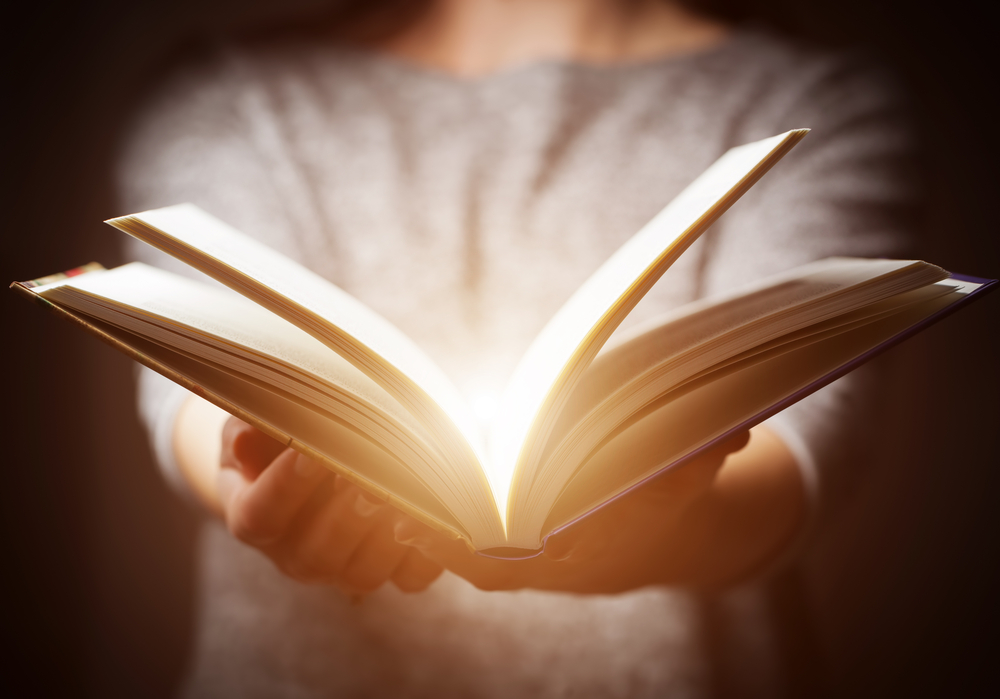 Studies give clues to communicating with dogmatic people

What makes dogmatic people – religious or not – so convinced their beliefs are the truth, even in the face of evidence to the contrary?

In a pair of studies, doctoral student Jared Parker Friedman and Dr. Anthony Jack of Case Western Reserve University sought to understand why people with firmly held beliefs, whether about religion or atheism or something as simple as vegetarianism, refuse to consider evidence that they may be wrong.

Friedman and Jack found that, while people with higher critical thinking and reasoning skills in both studies were less likely to hold onto their beliefs in spite of contradictory evidence, the intersection of moral values and critical thinking skills influences which beliefs dogmatic people cling to.

In the first study, a group of participants filled out surveys assessing whether they are dogmatic people, and their levels of empathy, prosocial thinking and critical reasoning skills. In that study, 209 participants identified as Christian, nine as Jewish, five as Buddhist, four as Hindu, one as Muslim and 24 identified with another religion. Meanwhile, 153 people identified as non-religious.

While the religious respondents scored high on dogmatism, they also scored better on empathy and prosocial intentions, the researchers found. The non-religious people scored higher on critical reasoning, but lower on empathy. Empathy appeared to go up as dogmatism did, Friedman and Jack found.

The second study looked at another religiously diverse group: 210 identified as Christian, 63 as Hindu, 12 as Buddhist, 11 as Jewish, 10 as Muslim and 19 identified with other religions. There were 202 non-religious respondents.

This study repeated many of the questions the first study asked, but added sections on religious fundamentalism and perspective-taking.

People who were more rigid in their beliefs – whether religious or atheist – had a harder time considering issues from another person’s perspective, Friedman and Jack discovered.

“Study 2 also showed that religious fundamentalism was positively related to measures of moral concern among the religious,” they wrote.

The studies may offer insight into bridging the communication gap between dogmatic people who are religious and those who are not. Those who appeal to the empathy and moral concerns of religious fundamentalists or the logical reasoning of militant atheists have a better chance of getting their point across, the researchers said.

“Because the current studies used a content-neutral measure to assess dogmatic certainty in one’s beliefs, they have the potential to inform practices for most effectively communicating with and persuading religious and nonreligious individuals to change maladaptive behavior, even when the mode of discourse is unrelated to religious belief,” they wrote.

The two studies were published in the Journal of Religion and Health.