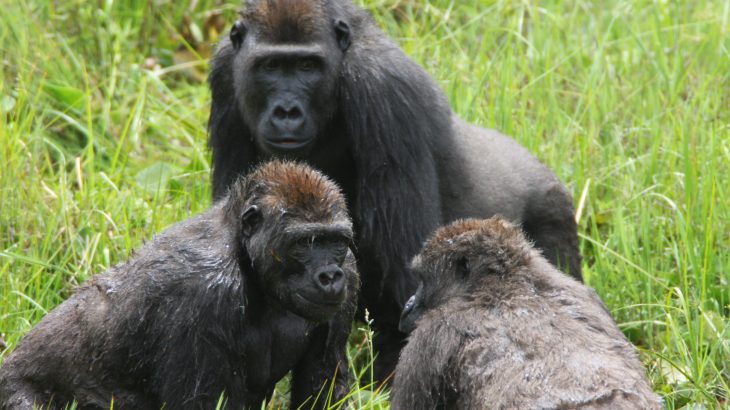 Gorillas have a far more complex social structure than previously realized, and a new study has discovered many parallels between human societies and gorilla families.

Years worth of careful monitoring of gorillas in the Republic of Congo provided researchers from the University of Cambridge with a better understanding of the complicated social systems of gorillas.

The researchers published their findings in the journal Proceedings of the Royal Society B.

The results of the study indicate that social systems in humans didn’t evolve separately but that the roots of these systems can be traced much further back along our family tree to the common ancestor of humans and gorillas.

For over six years, the researchers monitored western lowland gorillas in two sites in the Republic of Congo.

“Studying the social lives of gorillas can be tricky,” said Dr. Robin Morrison, the lead author of the study. “Gorillas spend most of their time in dense forest, and it can take years for them to habituate to humans. Where forests open up into swampy clearings, gorillas gather to feed on the aquatic vegetation. Research teams set up monitoring platforms by these clearings and record the lives of gorillas from dawn to dusk over many years.”

A gorilla band is typically comprised of a dominant male with several females and their offspring. Some bachelor gorillas travel together in groups.

Morrison identified previous social layers among gorilla units that had never before been recorded. 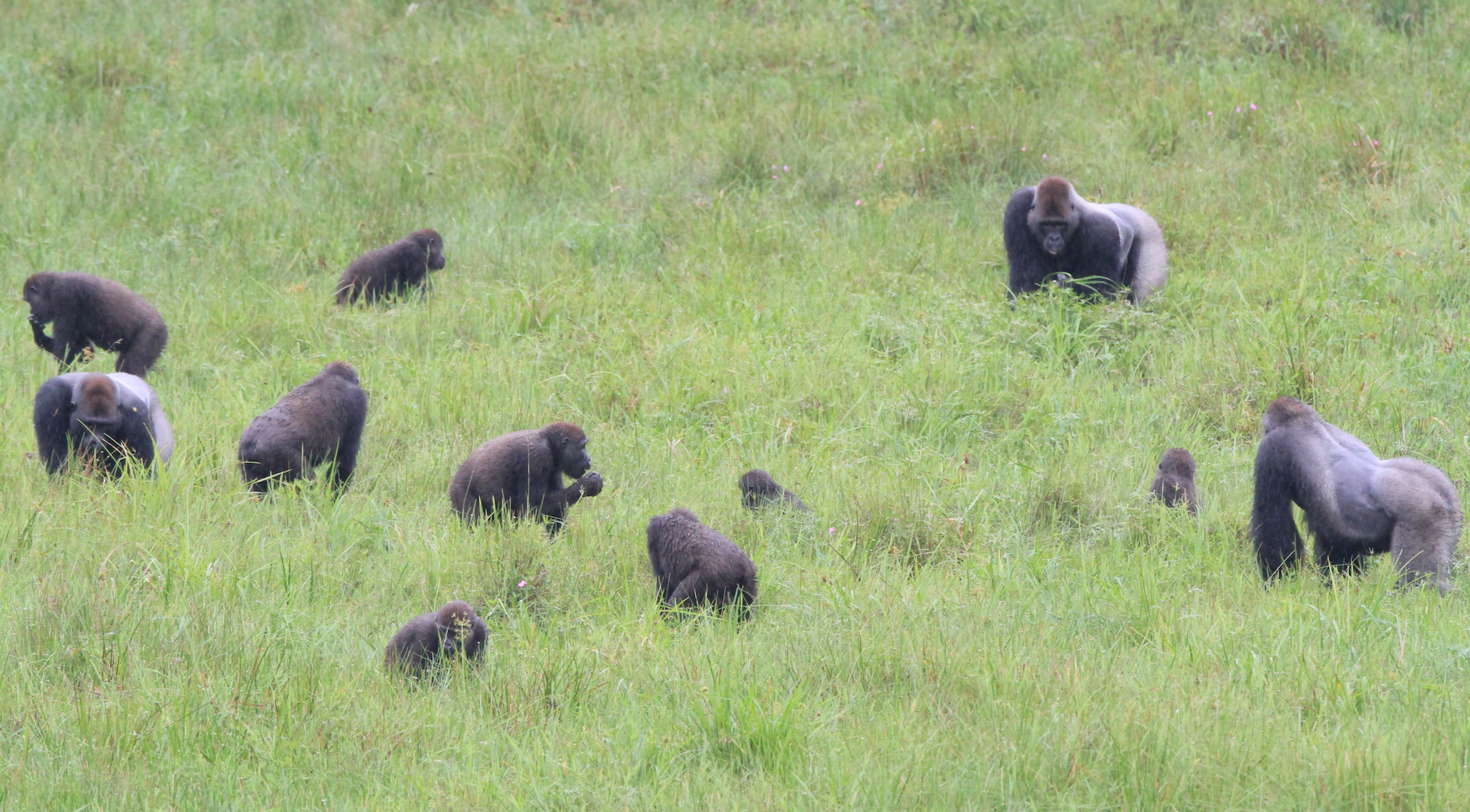 Statistical algorithms were used to help find patterns in the interactions between the gorillas and the researchers recorded the length and frequency of “associations” or interactions.

The researchers discovered a second circle of extended family, a tier of about 13 gorillas beyond the immediate family, and an even larger third circle of 39 gorillas similar to a group of friends or co-workers that spent time together without being related.

“Females spend time in multiple groups throughout their lives, making it possible for males not closely related to grow up in the same natal group, similar to step-brothers,” said Morrison. “The bonds that form may lead to these associations we see as adults. If we think of these associations in a human-centric way, the time spent in each other’s company might be analogous to an old friendship.”

Gorillas may even congregate together during special events like when their favorite fruits are in season, which could be similar to the festivals that humans gather for.

Very few species of mammals have similar social structures to humans, and food is an important driving factor in these social systems.

“Western gorillas often move many kilometres a day to feed from a diverse range of plants that rarely and unpredictably produce fruit,” said Morrison. “This food is easier to find if they collaborate when foraging.”

The study could help pinpoint the origins of human social behavior and shows that our social systems evolved much earlier than previously realized.

“While primate societies vary a lot between species, we can now see an underlying structure in gorillas that was likely present before our species diverged, one that fits surprisingly well as a model for human social evolution,” said Morrison. “Our findings provide yet more evidence that these endangered animals are deeply intelligent and sophisticated, and that we humans are perhaps not quite as special as we might like to think.”