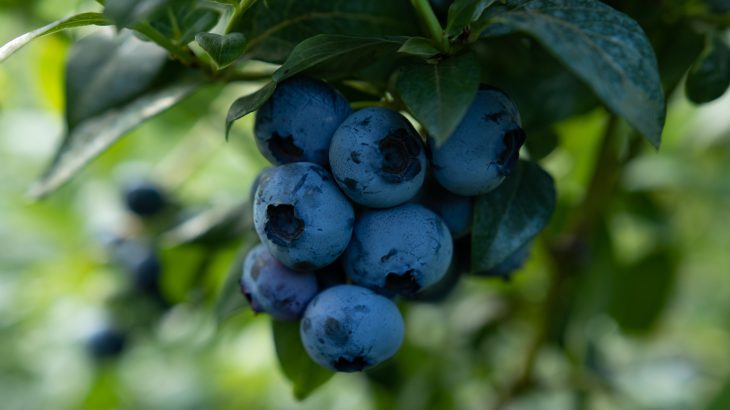 Plants contain various bioactive compounds, or phytocompounds, that have disease-fighting properties such as antioxidant and anti-inflammatory effects. By gaining a better understanding of how phytocompounds interact with the body, experts could develop more effective treatments for a range of major immune disorders.

A new study from Tokyo University of Science has identified a polyphenolic compound found in blueberries called pterostilbene (PSB) that has strong immunosuppressive properties. This means that the phytocompound has the potential to treat chronic inflammatory diseases, including inflammatory bowel disease (IBD).

Pterostilbene was found to share many similarities with the powerful phytocompound resveratrol, which is known to have powerful anti-inflammatory effects. “RSV, a polyphenol, was known to have pronounced immunomodulatory and anti-inflammatory effects on animal models of colitis ulcer. Therefore, we investigated the possibility of other compounds structurally similar to RSV as a new type of treatment for IBD,” explained study co-author Dr. Takuya Yashiro.

Inflammatory bowel disease is characterized by long-lasting ulcers that line the gastrointestinal tract. The ulcers are caused by chronic inflammation due to an elevated immune response in the body.

When an immune response is triggered, the dendritic cells produce inflammatory cytokines and activate T cells to initiate a defense response. Collectively, these reactions form a complex pathway that promotes a potentially dangerous “hyper” immune response.

The study authors set out to test various phytocompounds on the cells that are involved in a hyperactive immune response to determine which of these compounds may be capable of suppressing the immune activity. Right away, pterostilbene showed stronger immunosuppressive ability than the other candidates.

“For disease prevention, it is important to identify the beneficial components in foods and to understand the underlying mechanism by which immune responses and homeostasis are modulated in the body,” said Dr. Yashiro. “Our findings showed that PSB possesses a strong immunosuppressive property, paving the way for a new, natural treatment for IBD.”

The study is published in The FASEB Journal.