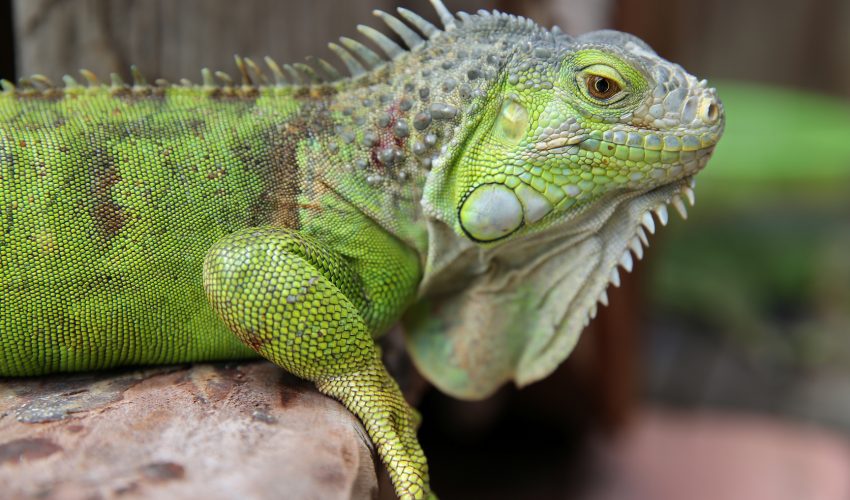 New concerns over keeping exotic reptiles and amphibians as pets

It has become increasingly popular for people to keep exotic pets such as reptiles and amphibians. But this can pose many problems for ill-equipped owners who don’t know how to care for them properly.

There are also health and safety concerns regarding the trade of exotic animals, which has led some to argue for increased restrictions for pet reptiles and amphibians.

Veterinary Record has published a collection of articles reviewing the arguments both for and against keeping these kinds of pets.

One article written by a team of researchers from Ghent University argues that reptiles and amphibians are no more cause for concern than any other pet. The researchers note that it’s the responsibility of the pet owner to research and make sure they have everything they need to properly care of their animal.

The team also discusses diseases that can be transmitted to humans and the issues with the illegal trade in wild animals, but with proper care and the right information, there is no problem with keeping lizards and frogs in your home.

They also suggest possible measures that will minimize any risks to the health and wellbeing of both the pet and its owner, including introducing minimal care requirements and improving access to specialist veterinarians.

Gordon Burghardt from the University of Tennessee agrees with these general principles and also feels that keeping amphibians and reptiles as pets isn’t a major problem.

Amphibians and reptiles “are compatible with modern lifestyles,” said Burghardt.

However, there are those who feel that certain reptiles and amphibians should not be kept as pets.

75 percent of reptiles die during their first year in the home according to Clifford Warwick, a consultant biologist and medical scientist from the United Kingdom.

Warwick and colleagues also argue that the five aspects of animal welfare under human control, something set in motion by the Farm Animal Welfare Council in 1979, are impossible to meet for reptiles and amphibians

“There is growing concern about the welfare of reptiles. Earlier this month the RSPCA [Royal Society for the Prevention of Cruelty to Animals] published research showing they are often neglected, and not because their owners don’t care about them, but because they are unsure about how to care for them,” said Adele Waters, editor of Veterinary Record.

Ultimately, it appears to come down to adequate preparation for keeping the animals.

“Research conducted for the charity found a lot of online advice is contradictory, inconsistent and variable in quality and this does not encourage responsible reptile ownership. It is important for reptile owners to get information from a reliable, credible source – their local vet,” said Waters.