Concrete could soon store energy and power your home • Earth.com 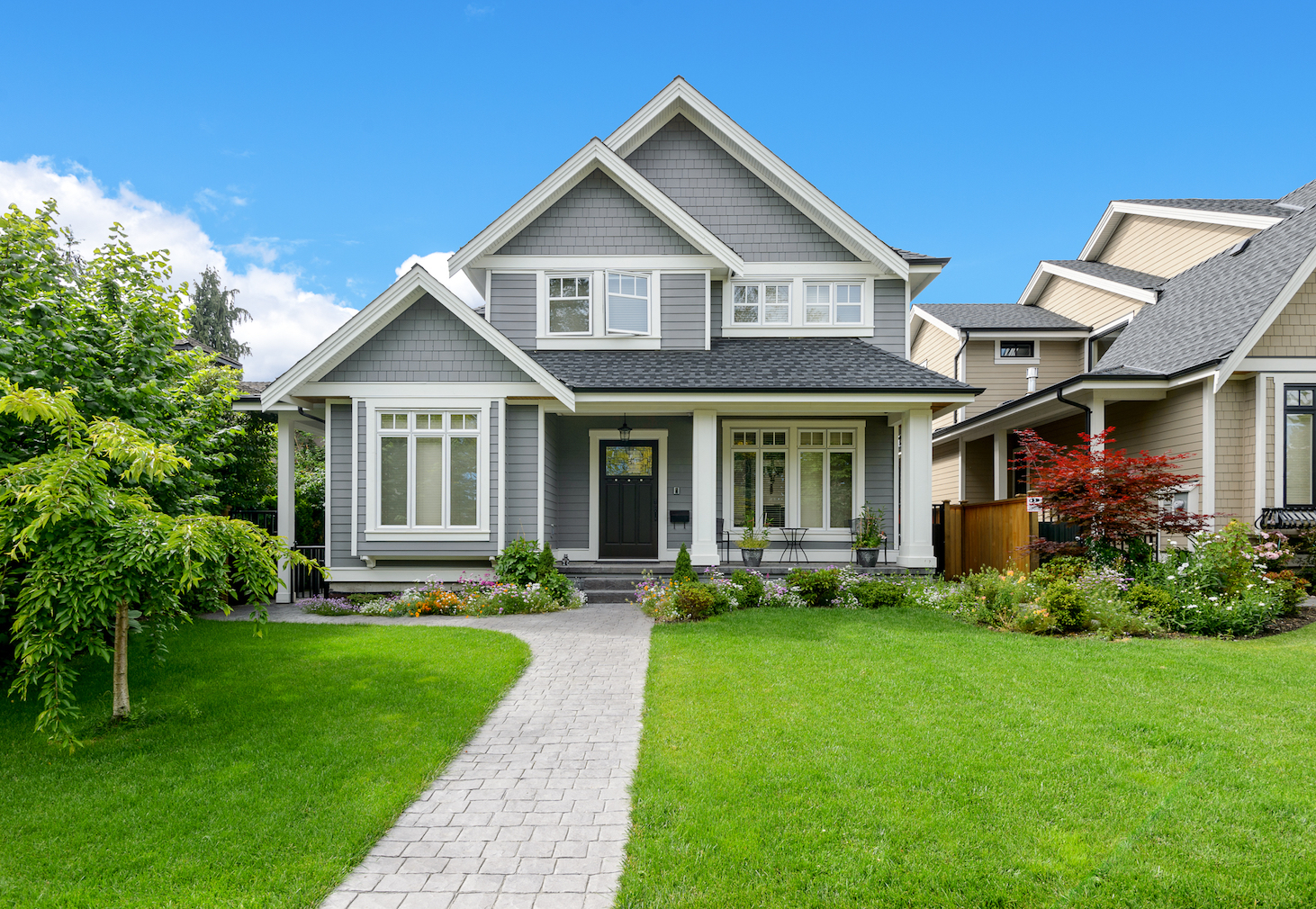 Concrete could soon store energy and power your home

Researchers from Lancaster University could potentially help solve one of the biggest roadblocks for meeting the world’s energy demands with renewables.

Concrete blocks in your home’s foundation could store energy and be used to power homes when peak demand is high, according to a study published in the journal Composite Structures.

As it stands now, energy storage is one of the biggest barriers for renewables on a wide scale.

While there are a wide range of innovations in renewable energy through solar and wind power, sufficiently storing energy stores for later use is proving a complex issue.

Now, with this new research, the solution may lie in concrete blocks working as a capacitor.

“The idea is to store electricity in the structure itself and release it at times of peak demand,” said Mohamed Saafi, the developer of the new concrete. “We have a lot of buildings. If you could convert them into batteries it would pretty much solve a lot of our energy problems.”

Saafi and his colleagues realized that charged ion particles can flow through concrete and that the concrete traps the energy stores on one side, similar to a battery.

Technically the concrete would work as a capacitor, not a battery and as such store less energy than a battery could, but the researchers say that because the concrete could be used in such high quantities as a building material, it would make up any energy storage deficiencies.

Energy storage really is key to expanding the use of renewables as relying solely on alternative energy isn’t sustainable for meeting a country’s energy needs.

This summer in the UK, the amount of energy produced by wind turbines drastically decreased because of a long-lasting wind drought.

As of now, there is a ten-year plan in place to bring the new energy-storing concrete to the masses.