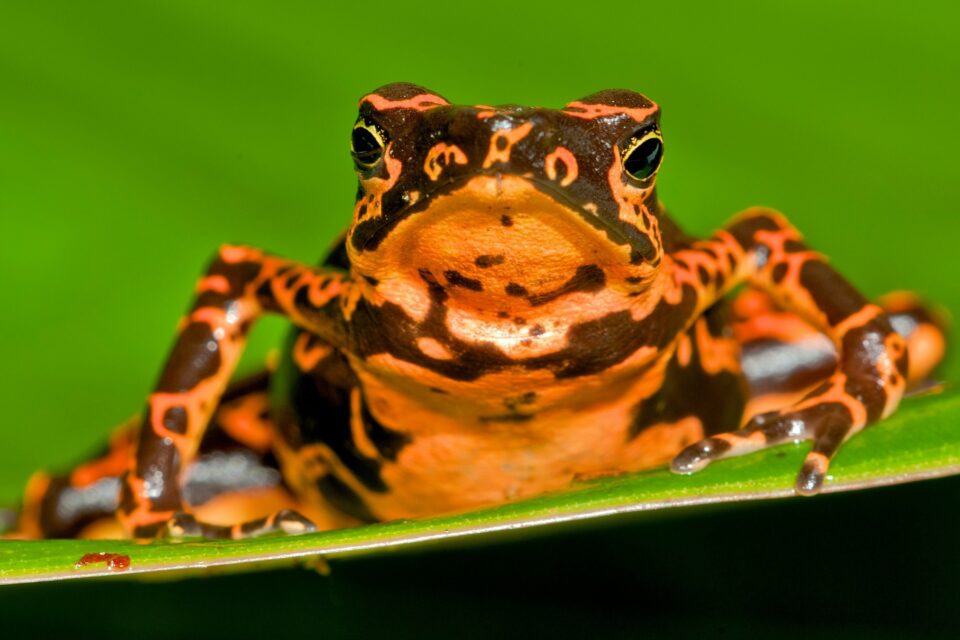 An Ecuadorian judge recently greenlighted a mining project in the Intag Valley, a place of stunning biodiversity in the Andes Mountains. A group of 12 environmental and research organizations argued that the judge violated the rights of indigenous people to be consulted and rights of nature in the original February decision. On March 16, the judge decided not to issue a written explanation for his decision.

“The judge of Cotacachi didn’t analyze the minimum standards for protection of humans and natural rights that we demand in this case, generating a serious violation of the rights enshrined in the constitution and judgments of the constitutional court of Ecuador,” said Gustavo Redin, a lawyer arguing the case on behalf of local communities.

The Intag Valley is an important biodiversity hotspot, home to many unique native species, including the longnose harlequin toad, a critically endangered species found in the mining concession. The toad was thought to be extinct until it was surprisingly rediscovered alive but endangered in 2016. Unfortunately, the longnose harlequin toad wasn’t even included in the mining environmental impact assessment.

The Jambatu Research and Conservation Center surveyed amphibians in the mining concession area and found 22 frog species living in the area but estimates the real number could be more like 100 species. Jambatu has also been involved in captive breeding efforts for the longnose harlequin toad in an effort to reintroduce a larger population of toads.

“If you don’t fight, then you have already lost,” said Andrea Terán-Valdez, collections manager at Jambatu Amphibian Research and Conservation Center. “We have to try. We have to keep on trying. We are doing our part, the community is doing their part, and we need the courts to honor the rights of nature. Otherwise, we will all lose.”

The harlequin toad and many other frogs and toads are already threatened by infection from chytrid fungus, climate change and continuing habitat destruction. This mining concession could easily mean the extinction of the longnose harlequin toad if it goes ahead.

There are other factors at play as well, explained Lina Valencia, the Andean countries coordinator for Re:wild. “The livelihoods and wellbeing of the communities in Intag depend on a conserved forest and healthy watersheds.”