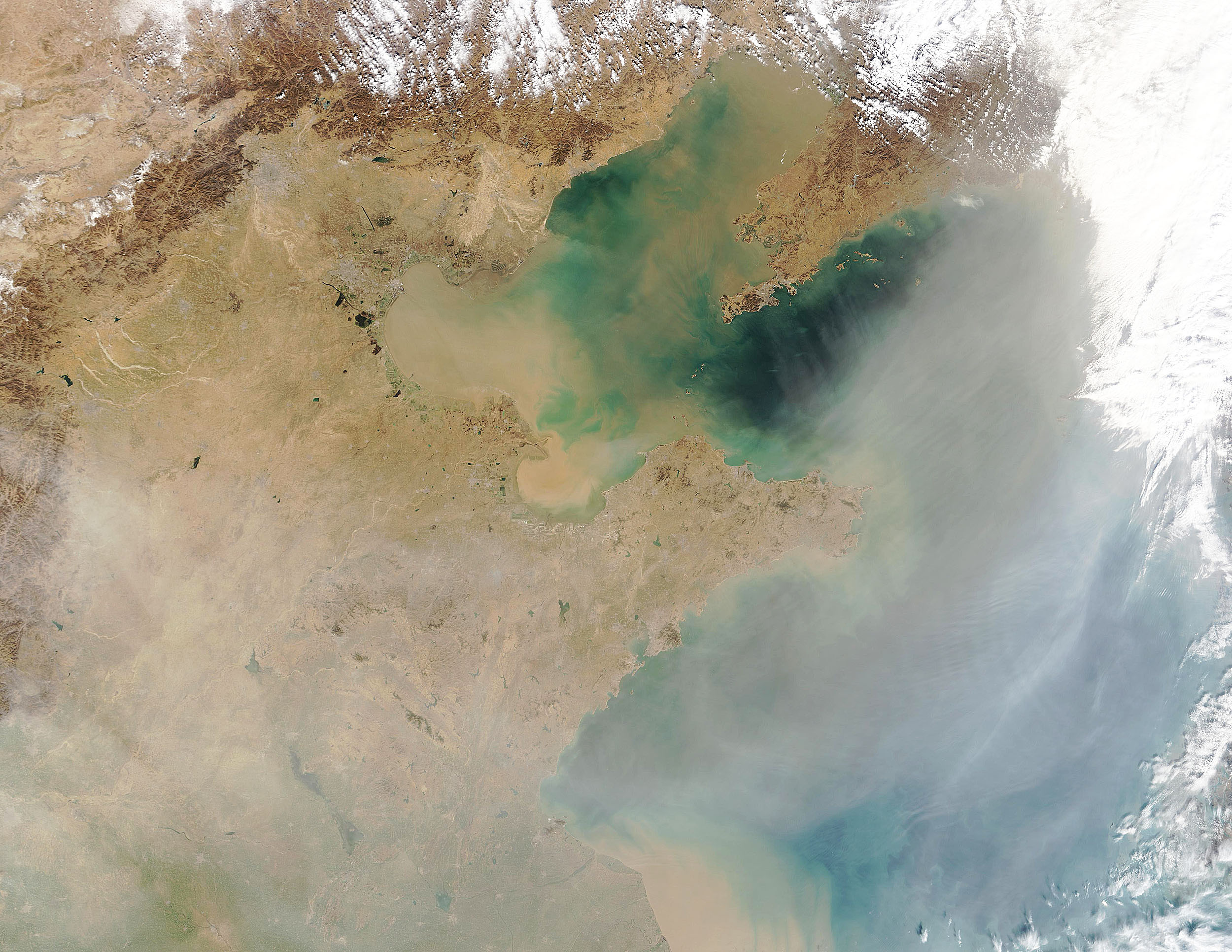 Haze due to weak winds and air pollution is reducing surface solar radiation in China, which has major consequences for the climate, the environment and the economy. These are the findings of a research report now being published in Scientific Reports. An international team of researchers including those from the University of Gothenburg is behind the study.

In the world as a whole, surface solar radiation has increased since 1990, although in China, it has decreased.

In the study, long-term historical meteorological data were combined with relatively short measurements of air pollution particles in China in an innovative way to clarify interactions among the solar radiation, surface wind and air pollution.

The studies have found that lower solar surface radiation in China is due to a combination of higher air pollution in the area and lower surface winds in China. As in other areas in the northern hemisphere, the surface wind in China has been weakened in recent decades. When the wind slows down, the concentration of small particles of air pollution (aerosols) increase, which help increase haze and leads to solar dimming in the area.

“Mapping the link between solar surface radiation and air pollution is significant since the relationship is heavily masked by clouds which play a major role in affecting solar surface radiation,” says Deliang Chen, Professor of Physical Meteorology at the Department of Earth Sciences, University of Gothenburg and co-author of the research article.

The research reveals that the solar dimming due to air pollution increased significantly during the day in polluted areas in China, when wind speed was lower than 3.5 metres per second.

The study also shows that 20 per cent of the reduced surface solar radiation in China is due to the concentration of small particles of air pollution (aerosols), which is in turn strengthened by 20 per cent by low wind speed.

The effect of solar dimming is a lower influx of sunlight that affects photosynthesis, among other things, and has profound consequences for the climate, the environment and the economy.

“It was a successful cooperation between colleagues from the US, China and Sweden. I am happy that we succeeded in providing a quantitative estimate of the effect of air pollutant on surface solar radiation in interaction with wind,” says Changgui Lin, the leading author of the article and researcher at the Department of Earth Sciences, University of Gothenburg.