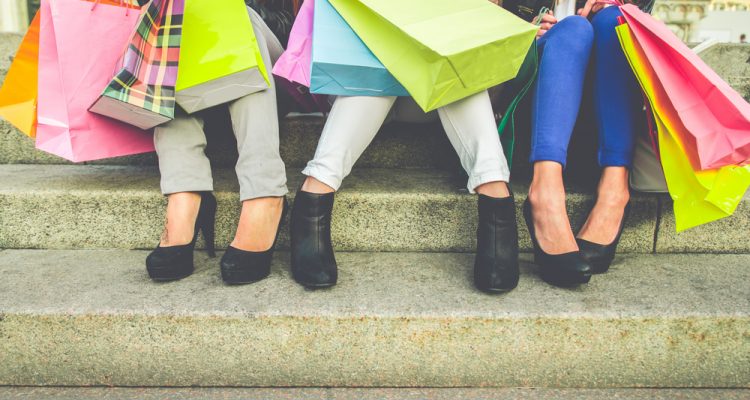 What if we could see just how much a new smartphone or sushi lunch will affect wildlife? Now we can, thanks to new maps of consumer hotspots that put wildlife at risk.

Dr. Daniel Moran of the Norwegian University of Science and Technology paired up with his colleague, Dr. Keiichiro Kanemoto of Shinshu University, to tackle the problem.

They created a new technique that examines global supply chains to identify where they cause threats to animals species, and analyze how. Then they mapped out each country’s consumer hotspots across the globe.

“Locating biodiversity threat hotspots driven by consumption of goods and services can help to connect conservationists, consumers, companies and governments in order to better target conservation actions,” Moran and Kanemoto wrote in an article published this week.

In other words, the major players can tackle threats like deforestation in a way that leaves everyone all satisfied. And the maps help identify threats to wildlife and what is causing them, allowing those players to take action.

Moran and Kanemoto focused on 6,803 vulnerable and endangered animal species listed by the International Union for Conservation of Nature and BirdLife International. Then they looked at the threats each species faced, such as deforestation. Finally, they followed the chain of events to the ultimate consumer.

That way, they could determine which consumer hotspots were causing a ripple effect down the global supply chain.

The tool lets you look at a country and see where its consumer habits have the largest effect.

For example, the U.S. is a consumer hotspot that causes threats to species in Mexico, Madagascar, the Sahel region of Africa, Southeast Asia, Spain, Central America, and elsewhere.

For marine species, Southeast Asia was the primary consumer hotspot. The region’s fishing industry feeds not just that area, but people in the U.S. and the European Union.

The two scientists hope that their work will help countries and consumers take more effective steps toward conserving endangered species.

“Maps of species threat hotspots can thus help all actors, from producers and conservationists to final consumers, to focus solutions on targeted biodiversity hotspots,” they wrote.

The pair published their research in the journal Nature Ecology & Evolution.