Consumers are less willing to pay for organic wine when given more info • Earth.com 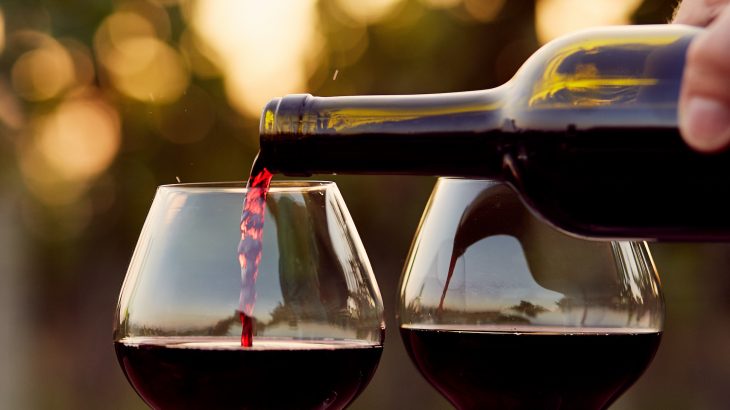 From the shampoo we put in our hair to the wine we drink, the ingredients that go into products can seem like an enigma for consumers. That’s why many people will pay top dollar for products labeled “organic” or “made from natural ingredients.”

While we may put a lot of faith in a label, a new study found that when provided with information about certification standards and organic grape production, consumers are less willing to pay for wines made with organic grapes.

Researchers from Oregon State University conducted the study which was published in the journal PlOS ONE.

The results of the study highlight consumer perceptions when it comes to organic labels.

Factors like the amount of sulfites added and the addition of other ingredients separate organic wine and wine made from organic grapes from conventionally made wine.

What the researchers found was that the more a consumer knows may not help their wine buying choices.

“Not many wineries will take people through all of the steps of production, but there is a growing tendency to share more details on production, and that might be counterproductive,” said Nadia Streletskaya, the lead author of the study.

For the study, the researchers held auctions, and participants were given $35 to bid on a bottle of wine. The participants were split into three groups. The first group was presented with a bottle but told nothing of the production practices.

The second group was given information about organic labels and wine made from organic grapes.

The third group was told about conventional winemaking as well as information about both organic wine and wine made from organic grapes.

“Wine is a very peculiar product. A lot of people who consume wine don’t really know much about wine, “said Streletskaya. “For example, once people find out something is added that doesn’t make it spoil they aren’t as excited. Another strong possibility for their less willingness to pay is that adding information might make it harder for people to choose a product because they have more information to work through.”