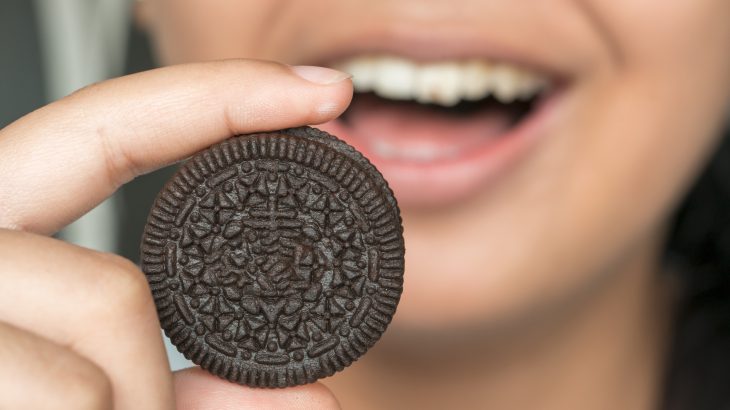 Context and options inform whether people choose a healthy snack

When given a choice between healthy and unhealthy food, people make decisions based on what food they see, rather than what they may personally prefer, according to a new study.

The study could help aid nutrition and obesity research and the results show that people seem to pick foods based on what other food is available.

“When people choose foods, they don’t simply reach into their memory and pick the most-preferred food,” said Scott Huettel, a co-author of the study. “Instead, how much we prefer something actually depends on what other options are available.

For example, if a healthy snack like an apple is surrounded by unhealthy and indulgent food, people are more likely to choose the healthy choice.

The study was conducted by researchers from Duke University and published in the journal Psychological Science.

Heuttel and the rest of the Duke research team examined dietary preferences to see if the presence of indulgent treats impacts healthy food choices.

79 people from Durham, Carolina participated in the study and the researchers asked the participants to fast beforehand.

Next, the participants were given a choice between two foods, one healthy and one indulgent, like a piece of salmon or a pack of Oreos. Not surprisingly in this context, most of the participants chose the sweet and indulgent treat.

The researchers said the participants would have a fifty/fifty chance of getting either of the items in a pair.

When the choices were paired up, the participants were twice as likely to pick the pair with a healthy choice like the salmon with the pack of Oreos.

It would make sense, given that the first experiment showed a preference for the indulgent treat, that everyone would choose the pair with two indulgent foods.

However, the researchers say that the healthy item may have stood out which is why participants were drawn to it.

Eye tracking showed that the participants focused more on the salmon and other healthy foods when they were paired with unhealthy foods.

With obesity rates on the rise and access to healthy nutritional food lacking in many parts of the country, studies like this can help researchers understand what drives consumer choices which could help improve “food deserts.”

Instead, the results show that mixing up the status quo and putting healthy foods in full display among unhealthy foods may drive people to buy the healthy option.