Continental rifting can heat up the planet • Earth.com 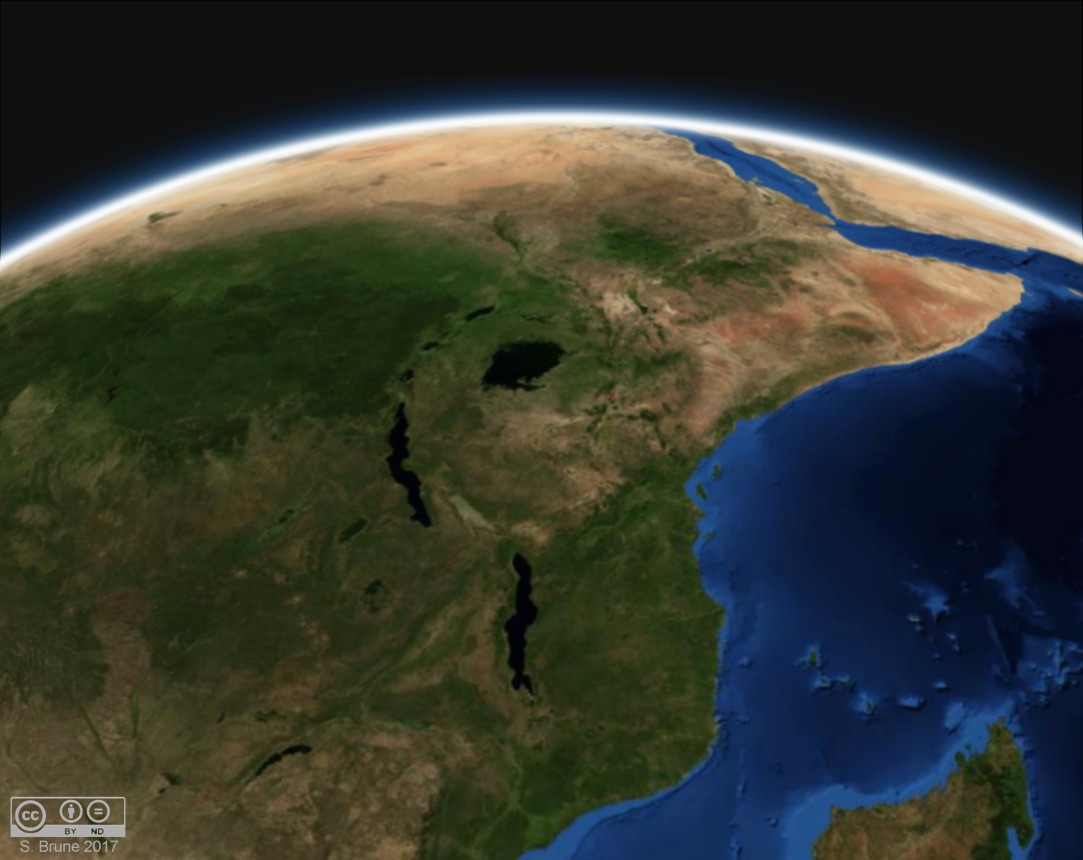 Continental rifting can heat up the planet

When it comes to carbon emissions in our atmosphere, a major producer was at work long before humans began spewing greenhouse gases from factories and vehicles: Earth itself. Continental rifting – the process in which continents break apart from one another – releases massive amounts of carbon dioxide into the air.

A team of scientists from Potsdam’s GFZ German Research Centre for Geosciences recently turned their focus on rifting, to discover whether the shifting of the Earth’s tectonic plates has more or less of an effect on atmospheric carbon than underwater volcanic activity.

More than 99 percent of the carbon on Earth is captured deep underground. Volcanic activity can allow some of this carbon to escape in gas form and enter the atmosphere.

However, the team led by Dr. Sascha Brune found that continental rifting releases much more carbon dioxide from under the Earth’s surface.

When they compared their findings against models showing the makeup of the Earth’s atmosphere during those periods, they found spikes in atmospheric carbon.

“The global [carbon dioxide] degassing rates at rift systems, however, are just a fraction of the anthropogenic carbon release today,” he said. “Yet, they represent a missing key component of the deep carbon cycle that controls long-term climate change over millions of years.”