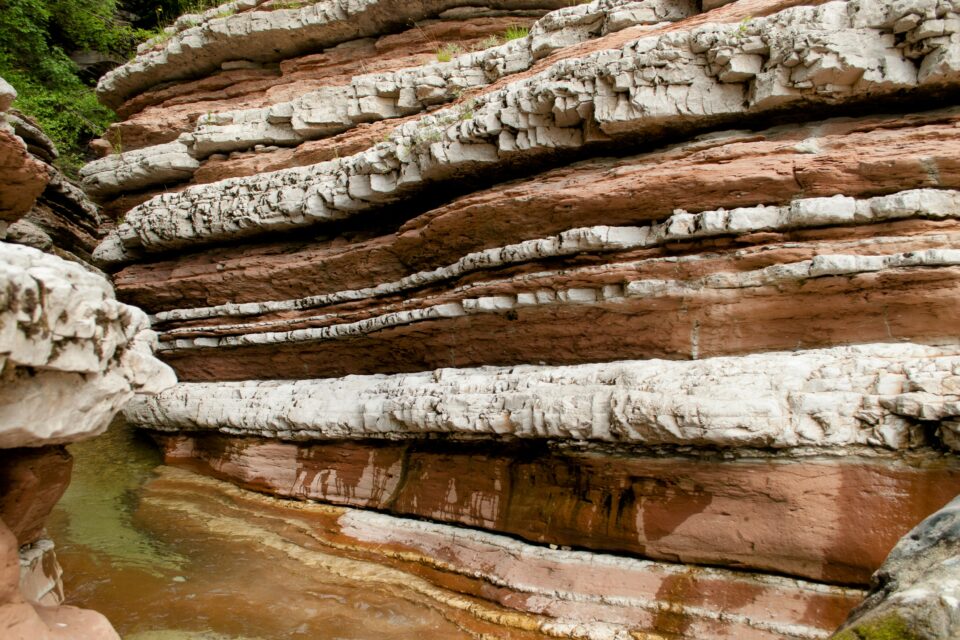 Researchers at Harvard University have recently discovered that the melting of polar ice from the Arctic, Antarctica, and Greenland is not only causing sea levels to rise, but is also warping the Earth’s crust. According to the scientists, the effects of this phenomenon can be felt thousands of miles away.

When ice sheets build up, their weight is causing the crust beneath the ice to sink in order to compensate. As the ice melts, and this weight is removed, the crust rises up again in a process called “isostatic rebound.” The vertical shifting of the crust as the weight of the ice is removed can also further accelerate ice loss through a positive feedback effect.

“Think of a wooden board floating on top of a tub of water. When you push the board down, you would have the water beneath moving down. If you pick it up, you’ll see the water moving vertically to fill that space,” explained lead study author Sophie Coulson, a researcher in the Fluid Dynamics and Solid Mechanics Group at the Los Alamos National Laboratory.

While this phenomenon of vertical rebound has long been understood by scientists, Dr. Coulson and her research team have recently found that the crust might also shift sideways due to ice melting caused by climate change.

By analyzing satellite data on polar ice loss from 2003 to 2018, the researchers have discovered that melting Arctic and Greenland glaciers caused the ground to shift horizontally in most of the Northern hemisphere. Moreover, in certain places, even far away from the melting ice, the crust was moving more horizontally than it was rebounding vertically.

According to Glenn Antony Milne, an Earth scientist from the University of Ottawa, this work “is important because it is the first to show that recent mass loss of ice sheets and glaciers causes 3D motion of the Earth’s surface that is greater in magnitude and spatial extent than previously identified.”

Understanding the factors that cause movements of the Earth’s crust is important for solving a wide range of science problems. “For example, to accurately observe tectonic motions and earthquake activity, we need to be able to separate out this motion generated by modern ice-mass loss,” explained Dr. Coulson.