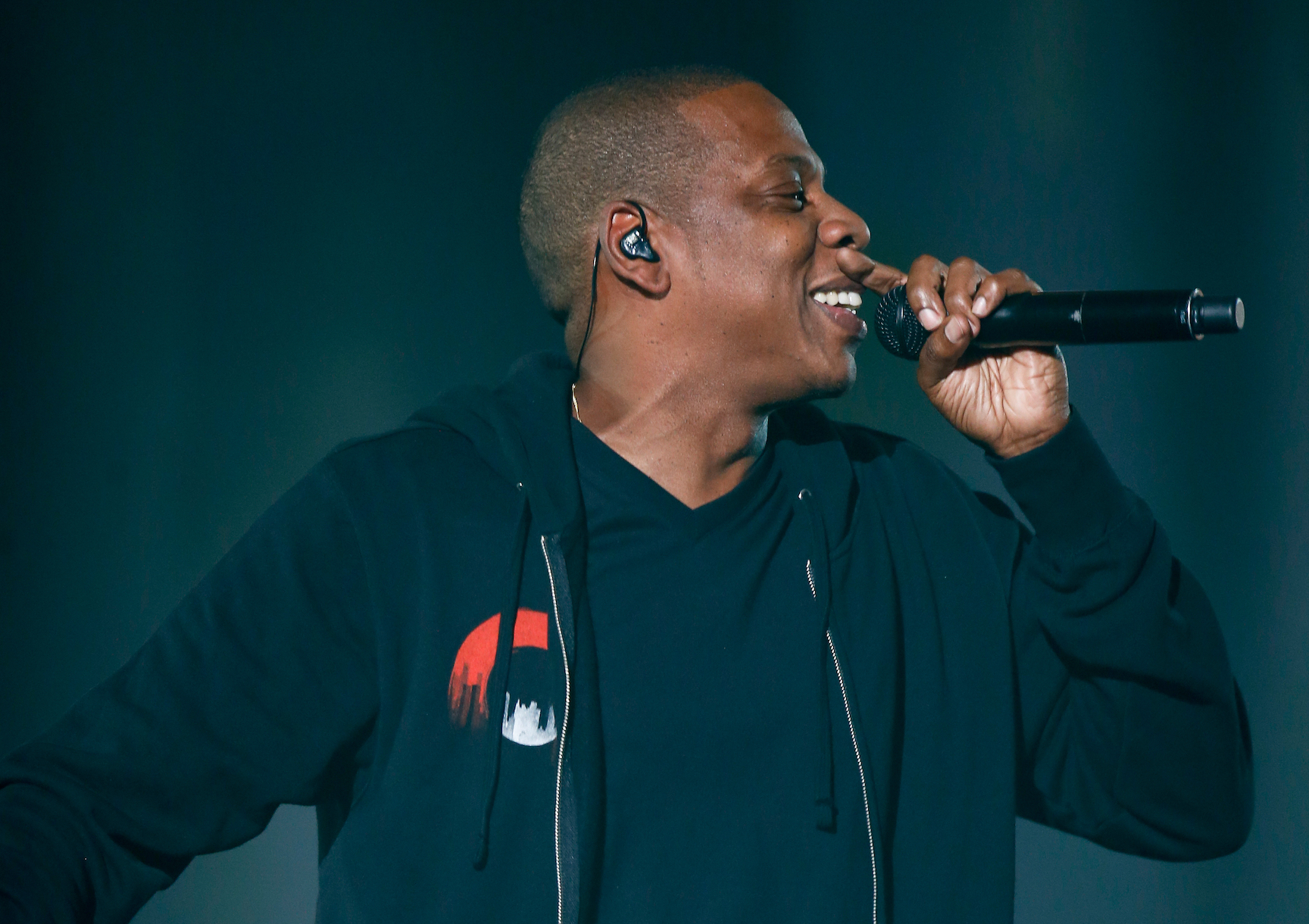 What makes someone seem cool? A new study says: smile!

James Dean, Elvis Presley, Jay Z, Madonna… these famous figures of past and present are often considered the epitome of cool.

Representing either elements of pop culture or counterculture at its peak, we can’t help but idolize some actors, musicians, and pop culture icons for their “coolness” alone.

“Is it actually cool to be inexpressive rather than showing emotion?” asked Caleb Warren, who led the research. “The most common emotional expression, at least in advertisements and magazines, is to smile. So the narrow question we tested is: Is it more cool to smile or to be inexpressive?”

The researchers created an experiment where participants were shown several advertisements, each advertisement had an endorser smiling or showing an indifferent expression.

The endorsers were amateurs and professional models, and there were even advertisements with Michael Jordan and James Dean.

The participants were asked to rate how cool or uncool they thought each endorser was.

The participants were also asked about the brands in the advertisements, and the smiling endorsers coincided with participants liking the brand more.

This didn’t hold true for competitive advertisements though. Researchers showed participants an advertisement for a news conference featuring two mixed martial arts competitors and the inexpressive fighter was rated as more cool than the other smiling competitor.

“In less competitive situations, the reason not smiling doesn’t seem cool is because the person seems cold rather than cool, so you don’t like that person,” said Warren. “The way I interpret it is it’s not so much that smiling makes someone cool as much as not smiling tends to make people less cool. In highly competitive situations, being inexpressive is interpreted as a sign of dominance, which is cool.

The results, published in the Journal of Consumer Psychology, show that smiling can make someone appear more genuine, likable and even cool, as opposed to showing little or no emotion.

The researchers say the study is useful for marketing and advertising agencies who are looking to promote a brand, but may even help you boost your confidence in awkward social situations.