Cortisol levels indicate how stressed out a person feels • Earth.com 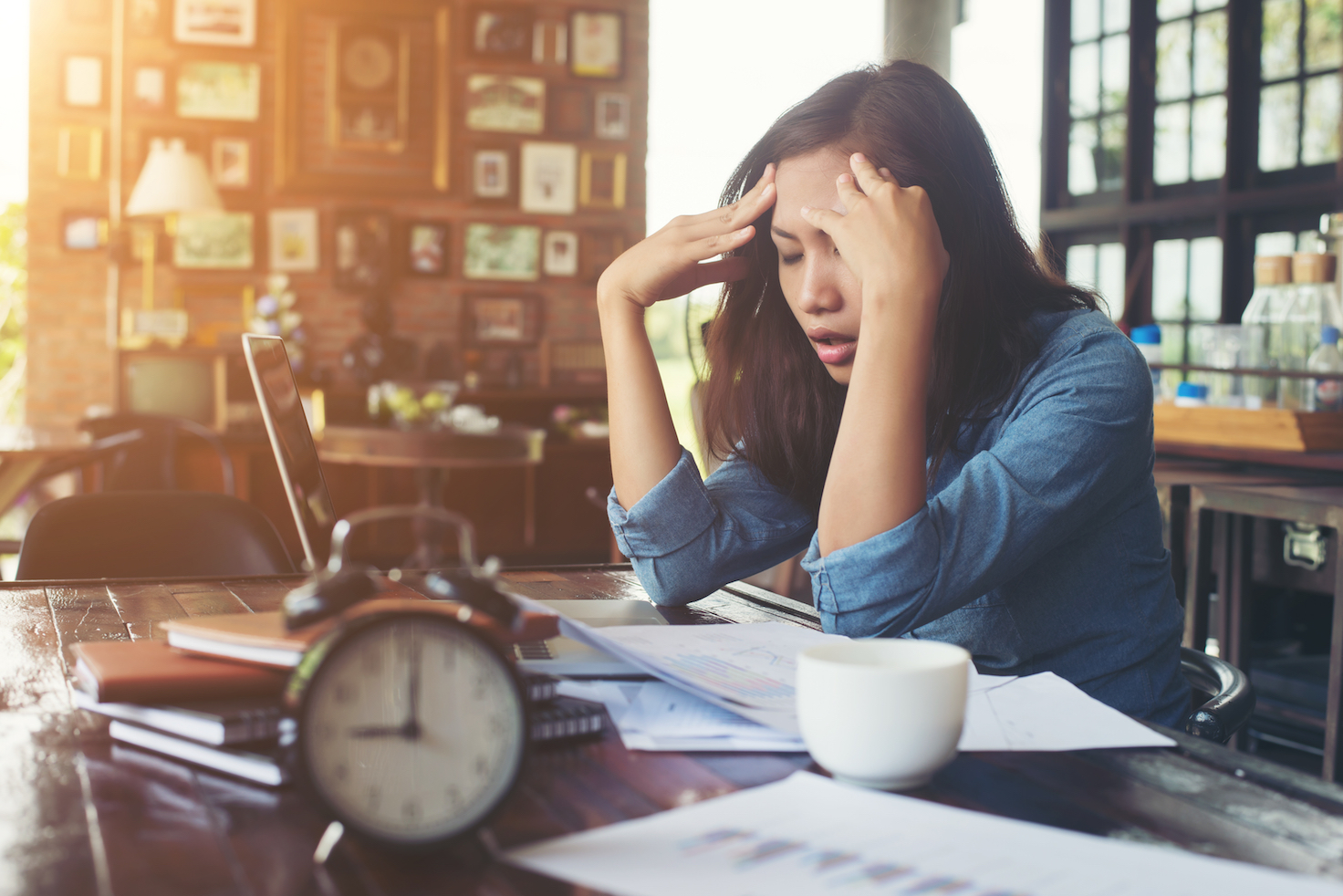 Cortisol levels indicate how stressed out a person feels

Cortisol is a steroid hormone which is released in response to stress. A new study has found that varying patterns of cortisol secretion can reveal the levels of stress that individuals are experiencing. This discovery could lead to improved diagnosis and treatment for people with more extreme cases of stress.

Known as the “stress hormone,” cortisol influences many of the changes that happen within the body as a result of stress. For example, cortisol provides the body with glucose under stressful conditions to help regulate blood sugar. This means that long-term elevated levels of cortisol can put individuals at risk of health issues such as type 2 diabetes.

Previous stress analysis was based on the classification of participants as responders or non-responders after the individuals were exposed to a short period of induced stress. The current study, published in The Journal of Neuroscience, identified three different types of cortisol response by taking a new approach to stress research.

Roee Admon, Diego Pizzagalli, and colleagues recruited 79 healthy women for the study. The team used modified lab procedures to induce stress in each of the women for over an hour.

The results of the study showed that participants who released very high or very low amounts of cortisol were more stressed than those who released a moderate amount of cortisol.

The research team also discovered that the high and low responders had smaller volume of the hippocampus. The hippocampus is a structure near the center of the brain that has a large amount of cortisol receptors. Previous studies have linked smaller hippocampal volume to individuals with stress-related disorders.

Source: The Journal of Neuroscience