Cosmetic microbeads could be banned due to environmental risks • Earth.com 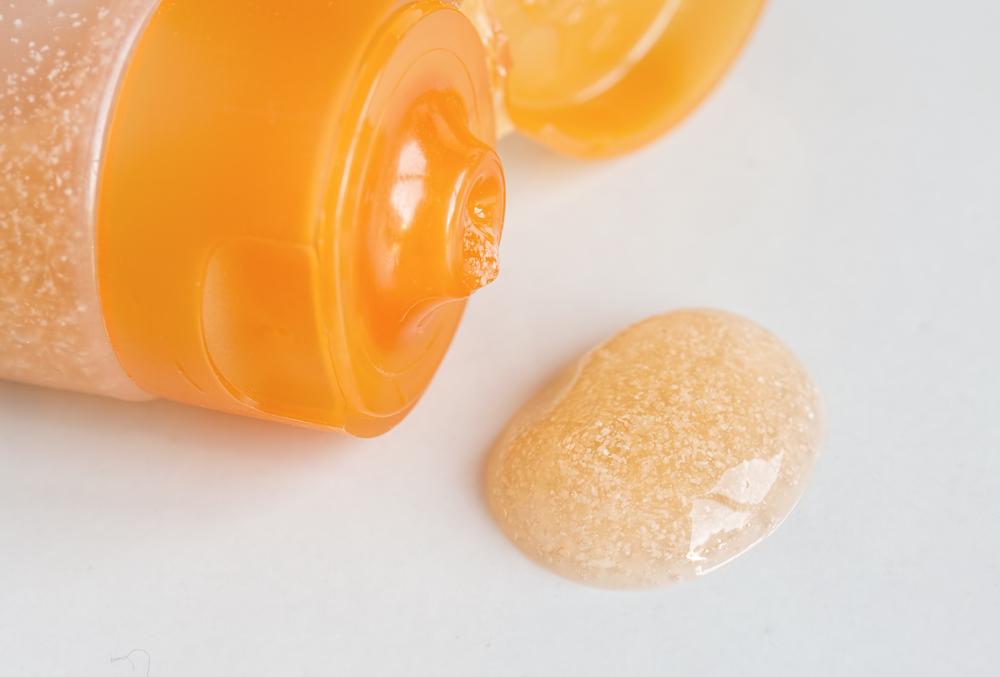 Cosmetic microbeads could be banned due to environmental risks

Cosmetic microbeads are more harmful to the environment than many had thought.

Microbeads, once a hot new ingredient in cosmetics, may soon be banned from use in consumer products. A recent study by a team of scientists led by Professor Alison Anderson at University of Plymouth focused on public opinion on microbeads, the teensy plastic balls in many face washes and cosmetics.

The team has estimated that between 4,600 and 94,500 microbeads could be released from an exfoliating wash in a single use. Once discarded, the beads are highly likely to drain into waste water, pass through sewage treatment, and then flow right into aquatic ecosystems.

The study, published in Marine Pollution Bulletin, found that certain people were aware of the hazard but that there was widespread surprise about the high number of cosmetic microbeads released into the environment per use, calling it “unnecessary,” “unnatural,” and “fake.”

“Participants in the study reacted with shock and disbelief when they were shown the quantity of microbeads in the sample products,” said Anderson. “If microbead content was labelled more clearly we would expect to see a positive response from consumers and also broad support for a ban.”

This past August, the UK House of Commons Environmental Audit Committee published a report asking the government to ban microbeads due to their potential to damage the environment.

The study revealed that while self-identified environmentalists were generally aware of the issue, average students were not. Both groups, however, were surprised by the number of microbeads and the scale of the potential environmental impact. The results suggest that the public could get behind a proposed ban, given increased education and awareness surrounding the issue.

According to Professor Richard Thompson, head of the University’s International Marine Research Unit, “Microbeads might be a small percentage in the overall picture, but recent reports regarding their use have represented a positive step towards resolving the much wider problem of marine debris. They are an avoidable source of microplastic to the environment and legislation would be a welcome step. This study demonstrates there would be public support for such a measure, and that future policies should be developed in close consultation with natural and social scientists to ensure they achieve the desired result.”