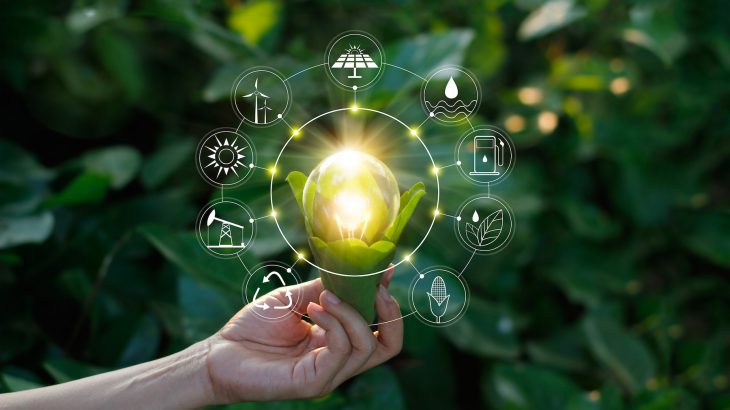 Policies aimed to “nudge” people toward a greener lifestyle, such as including energy use comparisons between neighbors on energy bills as an incentive to lower usage, and companies automatically enrolling employees in a 401K, often make people believe they are participating in a greater good.

However, researchers from Carnegie Mellon, Fordham, and Harvard Universities have found that these policy nudges, though semi-effective and seemingly costless, actually have a problematic cost. According to the experts, these measures can decrease support for larger policies with greater green impact.

“Although nudges can effectively change behavior, most have too small an impact to address societal problems on their own,” said David Hagmann, a postdoctoral fellow at Harvard’s Kennedy School of Government. “It appears that many people view them as substitutes for economic policies like a carbon tax or cap-and-trade scheme, instead of the complements they were always intended to be.”

And when researchers opened up their experiments to alumni of a public policy school, the alumni not only replicated the researchers’ previous findings, but experts in public policy incorrectly believed that green energy nudges are more effective at curbing carbon emissions than a carbon tax.

“In an ideal world, we would have a place for both nudges and heavy-handed interventions to combat climate change,” said George Loewenstein, the Herbert A. Simon University Professor of Economics and Psychology at CMU. “However, our results indicate that an effort to deploy nudges can backfire by reducing the likelihood that the most effective policies will be supported and implemented.”

Despite these upsetting findings, the researchers devised a way to remedy the situation. When participants were presented with information and evidence about the small effect of policy nudges in comparison to large effects of a carbon tax, participants were less likely to support the nudge.

“We should use all the tools at our disposal to combat the threat of climate change,” said Emily Ho, a doctoral student in the Department of Psychology at Fordham. “If we can set realistic expectations about the impact of nudges, we can deploy them without undermining the policies that are going to address climate change most effectively – whether it’s a carbon tax or a cap-and-trade system.”