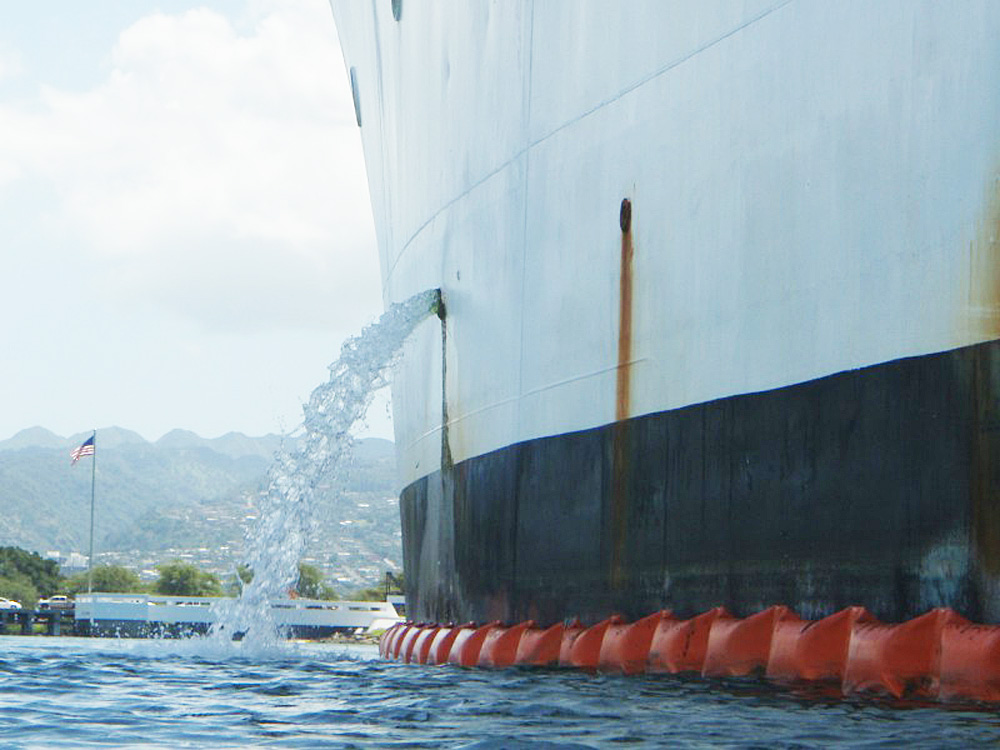 A federal appeals court has ordered the government to rewrite regulations of ballast water discharges from ships, one of the leading culprits in the spread of invasive species across U.S. waterways.

The ruling Monday by the 2nd U.S. Circuit Court of Appeals came in a lawsuit filed by environmental groups against the U.S. Environmental Protection Agency.

The groups say an EPA permit issued in 2013 isn’t strong enough to prevent vessels from introducing more harmful organisms such as zebra mussels, which have caused heavy damage in the Great Lakes and spread as far as the West Coast.

The court says the EPA erred in numerous ways, including by adopting international limits on live organisms in ballast water when technology was available to require tougher standards.