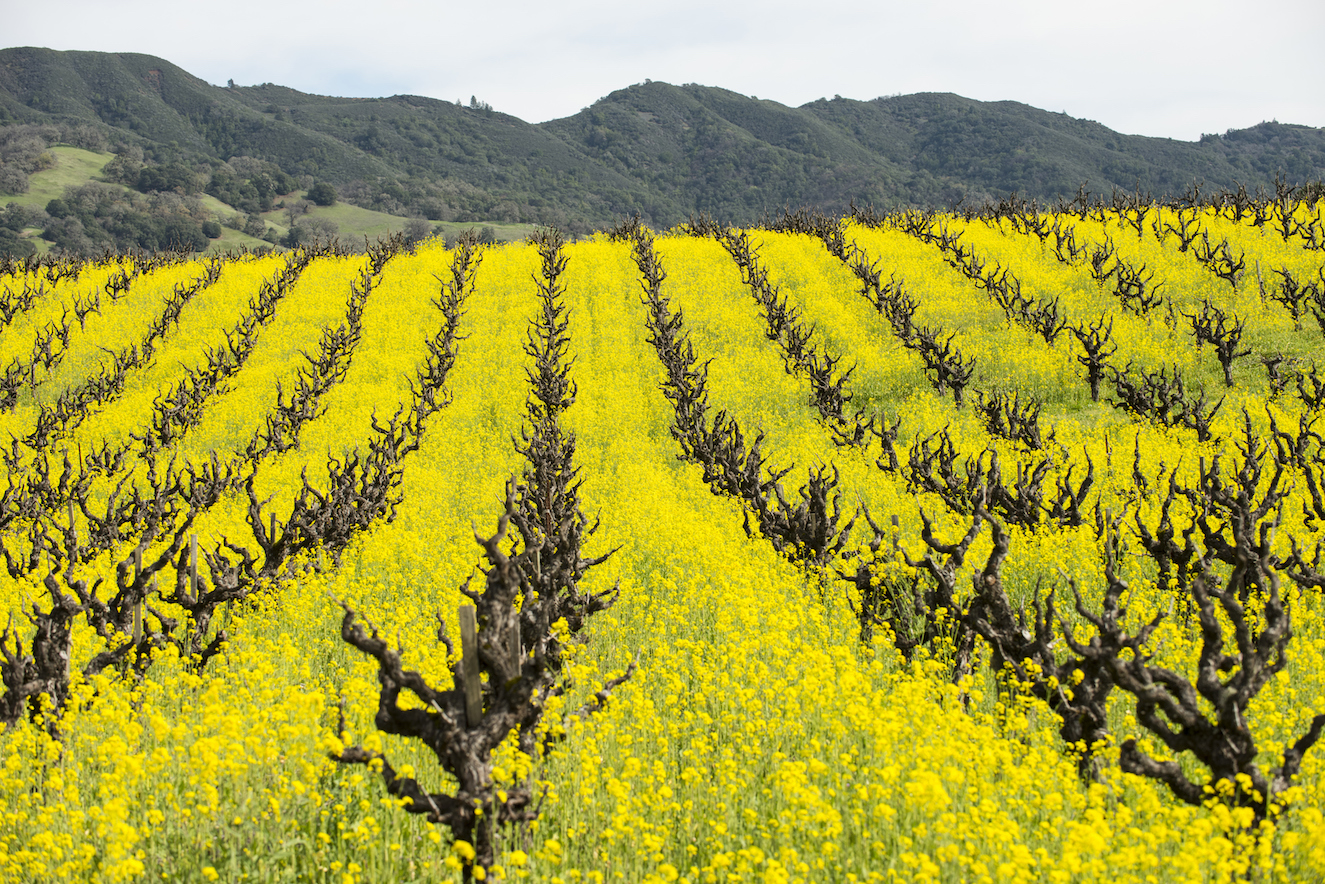 Cover crops are a staple of eco-friendly agriculture in many developed countries. They are mainly planted to reduce erosion and improve soil quality through their ability to fix atmospheric nitrogen while reducing nitrogen leaching. However, according to new research from Penn State, cover crops may also play an important role in mitigating the effects of climate change on agriculture.

Jason Kaye, a professor of soil biogeochemistry in the College of Agricultural Sciences at Penn State, recently published research that says cover cropping can potentially mitigate climate change compared to other agricultural practices, such as no-till.

No-till farming is a method that gets rid of the practice of significantly disturbing and overturning the soil. Kaye explains, “Many people have been promoting no-till as a climate-mitigation tool, so finding that cover crops are comparable to no-till means there is another valuable tool in the toolbox for agricultural climate mitigation.”

Kaye reviewed cover-cropping initiatives in Pennsylvania and central Spain, collaborating with Miguel Quemada – a professor in the Department of Agriculture Production at the Technical University of Madrid. They surmised from this review that even in these contrasting regions, cover cropping is still a strategy that will be viable in a warming world.

Their study found that cover-crop effects on the emissions of greenhouse gases tended to mitigate warming by 100-150 grams of carbon per square meter per year. These findings are comparable to and perhaps better than similar mitigation from agricultural practices that transitioned to no-till.

How do cover crops mitigate climate change? Well, according to the researchers, cover cropping increases the amount of carbon stored within the soil while also reducing fertilizer use. But according to Kaye, the most significant finding may be “the proportion of energy from sunlight reflecting off of farm fields due to cover cropping.”

Rather than absorbing the large amounts of light and heat from the sun like the bare, dark soil does, cover crops tend to reflect it back, reducing warming. Kaye believes this “may mitigate 12 to 46 grams of carbon per square meter per year over a 100-year time horizon.”

However, Kaye is not necessarily saying that cover crops should be planted for the sole purpose of climate change mitigation. Rather, he believes the most important conclusion is that there appear to be very few compromises between the previously known benefits of cover cropping and his newly discovered benefits for climate change.