COVID-19 can prompt the creation of self-attacking antibodies • Earth.com 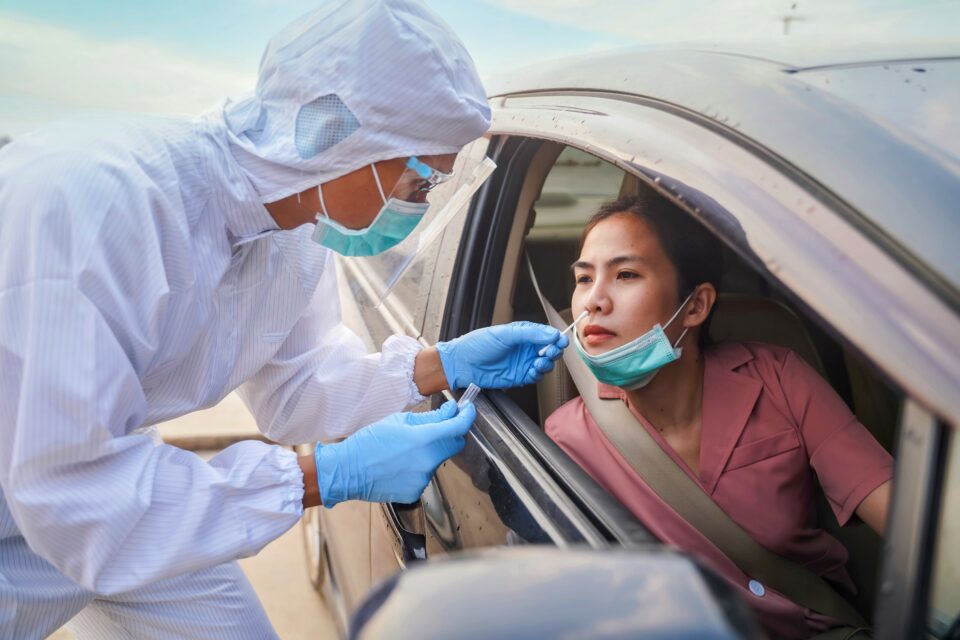 Being infected by a virus will generally cause a short-lasting immune response, which involves the development of antibodies that protect people from being infected twice within a short period of time. However, in a new study from Cedars-Sinai, investigators have discovered that the Covid-19 immune response lasts much longer than expected, and this can be bad news.

Immune responses are the results of antibodies, proteins that detect foreign substances and protect cells from being invaded by them. While these are generally positive occurrences, autoantibodies can also be produced, and these can lead to dangers such as the antibodies attacking the tissues and organs of the body.

After analyzing blood samples of 177 people who had previously been infected by SARS-Cov-2, the Cedars-Sinai team discovered that not only did the virus result in dangerous autoantibodies, but they also lasted for up to six months after recovery. Furthermore, this unusual response was discovered in COVID-19 cases ranging from severe to mild, or even asymptomatic.

“These findings help to explain what makes COVID-19 an especially unique disease,” said study co-senior author Justyna Fert-Bober. “These patterns of immune dysregulation could be underlying the different types of persistent symptoms we see in people who go on to develop the condition now referred to as long COVID-19.”

“We found signals of autoantibody activity that are usually linked to chronic inflammation and injury involving specific organ systems and tissues such as the joints, skin, and nervous system,” added co-senior author Susan Cheng.

Some of the autoantibodies were more present in men than in women, despite the fact that women are known to be significantly more affected by autoantibodies than men.

“On the one hand, this finding is paradoxical given that autoimmune conditions are usually more common in females,” Fert-Bober explained. “On the other hand, it is also somewhat expected given all that we know about males being more vulnerable to the most severe forms of COVID-19.”

The Cedars-Sinai investigators hope to expand the scope of the study by searching for the autoantibodies in people who have suffered from the effects of “long covid.”

“If we can better understand these autoantibody responses, and how it is that SARS-CoV-2 infection triggers and drives these variable responses, then we can get one step closer to identifying ways to treat and even prevent these effects from developing in people at risk,” said Cheng.

The study is published in the Journal of Translational Medicine.