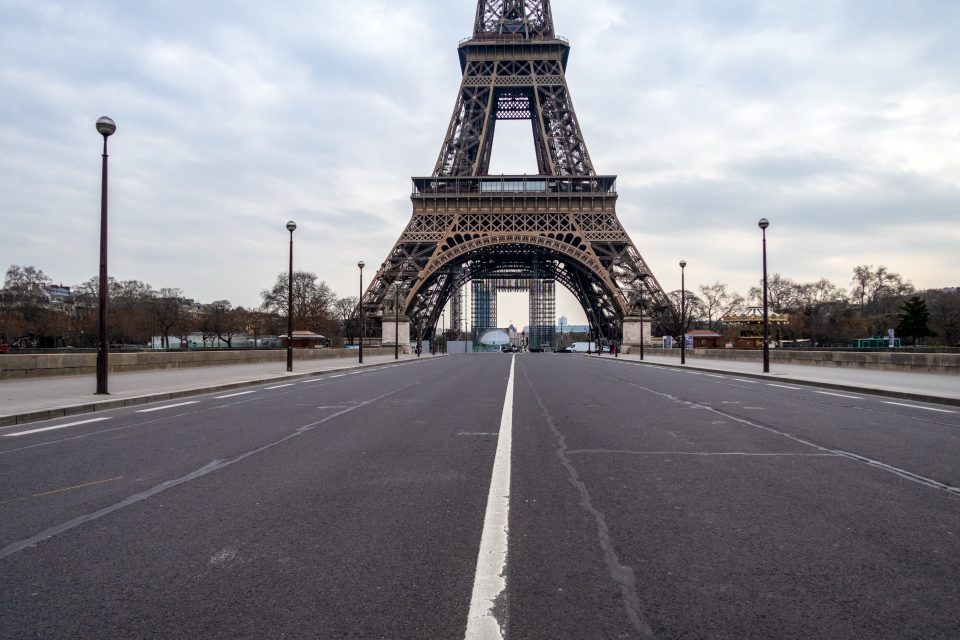 The world has been transformed by the ongoing COVID-19 pandemic, and its impact on global CO2 emissions is unprecedented. According to a study led by the Potsdam Institute for Climate Impact Research, the drop in emissions during the first half of 2020 is larger than what was seen during the financial crisis of 2008, the oil crisis in 1979, or even during World War II.

The researchers determined that from January to June, CO2 emissions were 8.8 percent lower compared to the same time period in 2019, with an overall decrease of 1,551 million tons.

The study is providing a much more clear understanding of how COVID-19 has affected global energy consumption compared to previous reports. The experts also highlight fundamental steps that could be taken to stabilize the climate after the pandemic.

Study lead author Zhu Liu is a researcher in the Department of Earth System Science at Tsinghua University in Beijing.

“What makes our study unique is the analysis of meticulously collected near-real-time data. By looking at the daily figures compiled by the Carbon Monitor research initiative we were able to get a much faster and more accurate overview, including timelines that show how emissions decreases have corresponded to lockdown measures in each country,” explained Liu.

“In April, at the height of the first wave of Corona infections, when most major countries shut down their public life and parts of their economy, emissions even declined by 16.9 %. Overall, the various outbreaks resulted in emission drops that we normally see only on a short-term basis on holidays such as Christmas or the Chinese Spring Festival.”

The analysis reveals which sectors of the global economy have been hit the hardest by the pandemic. Study co-author Daniel Kammen is a professor in the Goldman School of Public Policy at UC Berkeley.

“The greatest reduction of emissions was observed in the ground transportation sector,” said Professor Kammen. “Largely because of working from home restrictions, transport CO2 emissions decreased by 40 % worldwide. In contrast, the power and industry sectors contributed less to the decline, with -22 % and -17 %, respectively, as did the aviation and shipping sectors.” “Surprisingly, even the residential sector saw a small emissions drop of 3 %: largely because of an abnormally warm winter in the northern hemisphere, heating energy consumption decreased with most people staying at home all day during lockdown periods.”

The comprehensive research was focused on a wide range of data, including hourly datasets of electricity power production in 31 countries, daily vehicle traffic in more than 400 cities, daily passenger flights, and monthly production rates for industry in 62 countries.

The experts also found that, with the exception of the transportation industry, most economies resumed their usual levels of CO2 emissions by July after lockdown measures were lifted.

Even if emissions remained low, however, those improvements would do little to offset the harmful levels of CO2 that have accumulated in the atmosphere in the long term. With this in mind, the researchers emphasize that the only valid strategy to stabilize the climate is a complete overhaul of the industry and commerce sector.

“While the CO2 drop is unprecedented, decreases of human activities cannot be the answer,” said Schellnhuber. “Instead we need structural and transformational changes in our energy production and consumption systems. Individual behavior is certainly important, but what we really need to focus on is reducing the carbon intensity of our global economy.”