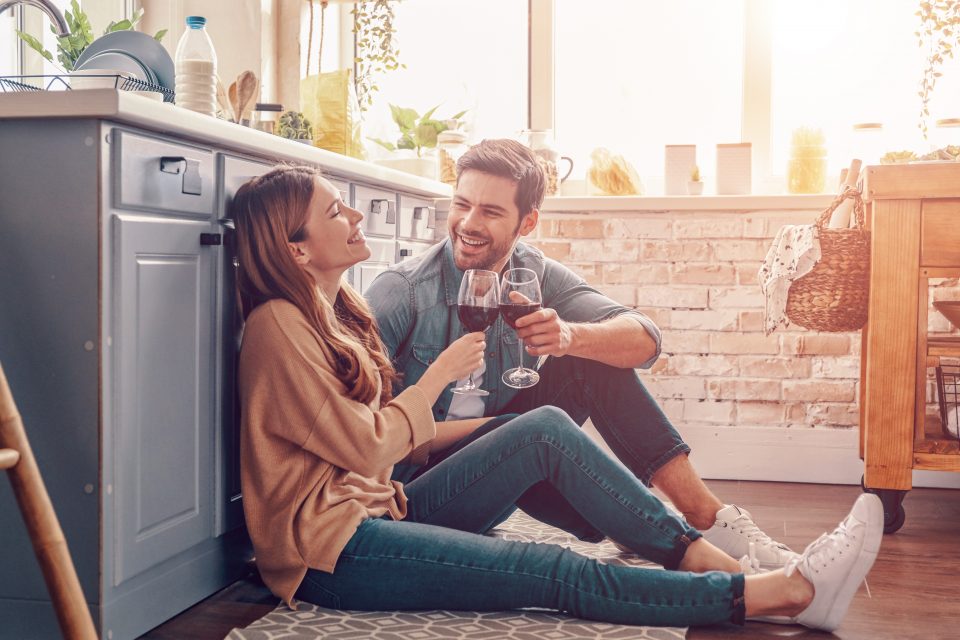 A national survey from RAND Corporation reveals that Americans drastically increased their alcohol intake during the nationwide response to the coronavirus pandemic. A spike in alcohol consumption was particularly pronounced among women, who had a 41-percent higher frequency of heavy drinking episodes with four or more drinks in a couple of hours.

The research is based on a survey of 1,540 adults who are members of the RAND American Life Panel, a nationally representative internet panel. The survey participants were asked about their alcohol consumption during the spring of 2019 and in spring 2020 during the early months of the pandemic shutdown.

Compared to the same time last year, the overall rate of alcohol consumption increased by 14 percent among adults over age 30. For individuals between the ages of 30 and 59, alcohol intake rose by an average of 19 percent.

“We’ve had anecdotal information about people buying and consuming more alcohol, but this is some of the first survey-based information that shows how much alcohol consumption has increased during the pandemic,” said Pollard.

“Alcohol consumption can have significant negative health consequences, so this information suggests another way that the pandemic may be affecting the physical and mental health of Americans.”

According to the researchers, the alcohol spike seen among women and younger adults highlights the need for primary care providers, behavioral health providers, and family members to be aware of the risks of increased alcohol use and heavy drinking during the pandemic.

The findings indicate that future research is needed to determine whether higher rates of alcohol consumption persist as the pandemic continues, and how mental and physical well-being are being affected.