Covid-19 could have long-term effects on the brain • Earth.com 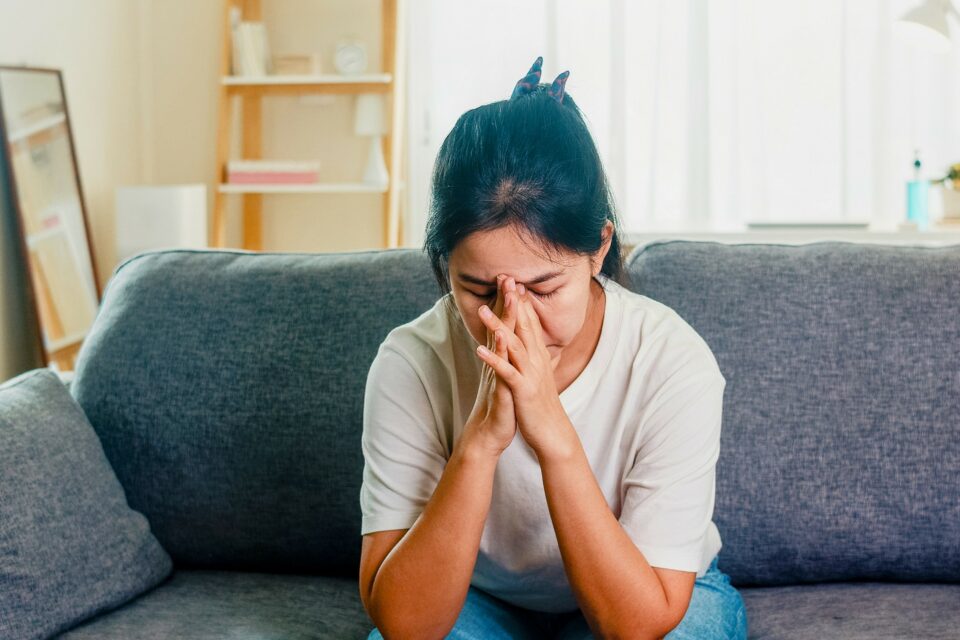 Covid-19 could have long-term effects on the brain

According to a series of new studies presented at Neuroscience 2022, the annual meeting of the Society for Neuroscience, SARS-CoV-2 may impact the brain for months after infection. The experts argued that long Covid – a lingering constellation of symptoms ranging from breathing difficulties to brain fog – could also damage the central nervous system long after the acute symptoms of the virus have passed.

Scientists estimate that one in five to one half of all adults who were infected with the novel coronavirus experience at least one long Covid symptom, including mood disorders and concentration problems. While researchers are still learning how the virus can change the brain, it is becoming increasingly clear that its long-term effects are wide ranging across a variety of age groups.

In one study, for instance, scientists discovered that the sensorimotor brain regions of children who were infected with SARS-CoV-2 months ago now showed a higher demand for resources, a problem triggered by higher temporal correlations in three clusters of the brain, including the precentral and postcentral gyrus and the supplementary motor area.

In another study focused on the effect of Covid-19 on mice, experts found that the virus activates the immune system via Toll-Like Receptors (TLRs) such as TLR3, TLR4, TLR7, and TLR8. By using a mouse model, they showed that TLR7-triggered inflammation may cause brain fog and other cognitive and memory impairments, and that, eight months after infection, both male and female mice experienced hippocampus-related impairments of novel object recognition. Moreover, in male mice, the scientists observed decreased context-dependent fear conditioning.

Finally, a third study found that roughly one-fourth of adults who had mild Covid-19 four months prior had specific visuoconstructive deficits associated with molecular and clinical changes, suggesting that cognitive deficits caused by neuroinflammation may emerge from even mild Covid infections.

“This isn’t the first time that a flu-like viral infection has been linked to an increased risk for dementia. But one of the most important aspects of this work is the magnitude of people potentially affected by this — millions upon millions,” said Robyn Klein, a professor of Medicine, Pathology, and Immunology at the Washington University.

“We need to move on to alternative hypotheses for these neurologic diseases; we also need to inform the public and physicians that this is a real illness and that they should be proactive in addressing it.”