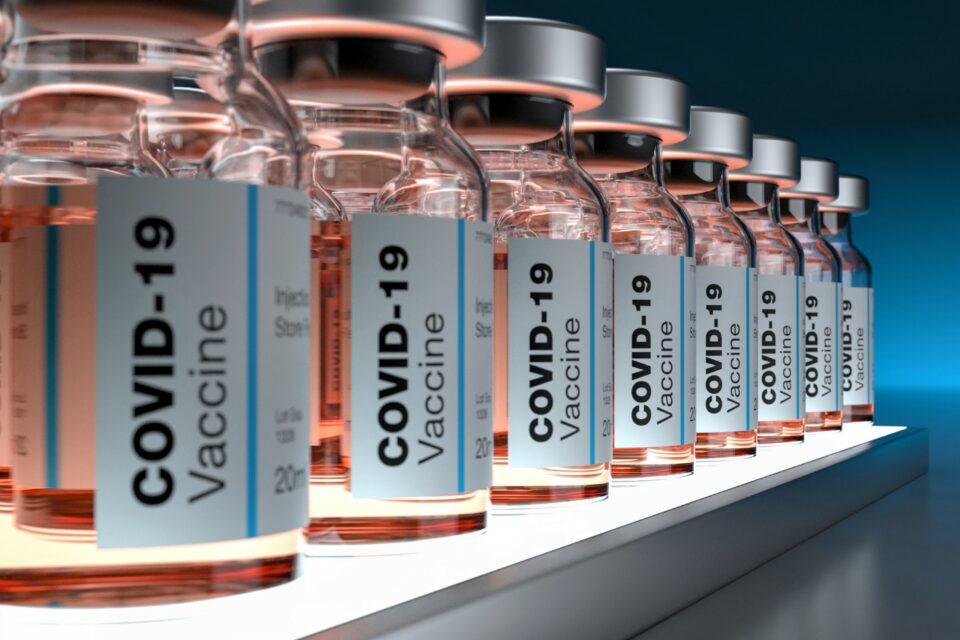 A new study published in the journal The Lancet Infectious Diseases has found that Covid-19 vaccines cut the potential global death toll by more than half in the first year in which they were available. By modeling the spread of the disease in 185 countries and territories, the experts discovered that without Covid vaccines, 19.8 million more people would have died between December 2020 and December 2021.

“We knew it was going to be a large number, but I did not think it would be as high as 20 million deaths during just the first year,” said study lead author Oliver Watson, a science fellow at the London School of Hygiene & Tropical Medicine (LSHTM).

Together with his colleagues, Dr. Watson applied a Covid transmission model that incorporated the current scientific knowledge on the disease and vaccines to three possible situations: one in which no vaccines were available, one in which vaccines could not stop transmission, and the actual situation in which effective vaccines were rolled out (in some parts of the world) in record time. Then, they subtracted the number of observed Covid deaths in the third situation from the number of estimated Covid deaths from the first situation.

Since many Covid deaths have not been officially reported, the scientists based their analyses on data regarding excess mortality – the difference between the observed and expected number of deaths in a country during a fixed period of time. “Having estimates of excess mortality for each country was paramount to this study, and enabled us to try and better capture the true size of pandemic in many lower-income countries,” Dr. Watson explained.

However, even when modelling the impact of vaccination using the data on the officially reported deaths, the researchers were amazed to find that 14.4 million deaths had been averted by vaccines. According to study co-first author Gregory Barnsley, a graduate student at the Imperial College London, the actual number of deaths averted is “probably somewhere between the two, although it’s not necessarily just that simple.”

While most of the benefit from vaccines came from direct protection, the scientists argued that there was also a significant degree of indirect protection, by reducing transmission in a population, and relieving the strain on hospital resources. “A vaccination is not just for the people,” said Émilie Koum Besson, a research fellow in Humanitarian Public Health at LSHTM. “It’s really for the health system, and for the environment.”

Although these findings offer evidence of the immense benefits Covid vaccination had on global public health, millions of more deaths could have been prevented – particularly those in low-income countries – if the World Health Organization’s global vaccine targets were met. To avoid such outcomes in the future, steps to improve the impact of Covid vaccines are urgently needed, including scaling up the vaccine delivery infrastructure, increasing vaccine confidence, and holding political leaders accountable for vaccine donations.