Why cuttlefish are so good at camouflage • Earth.com 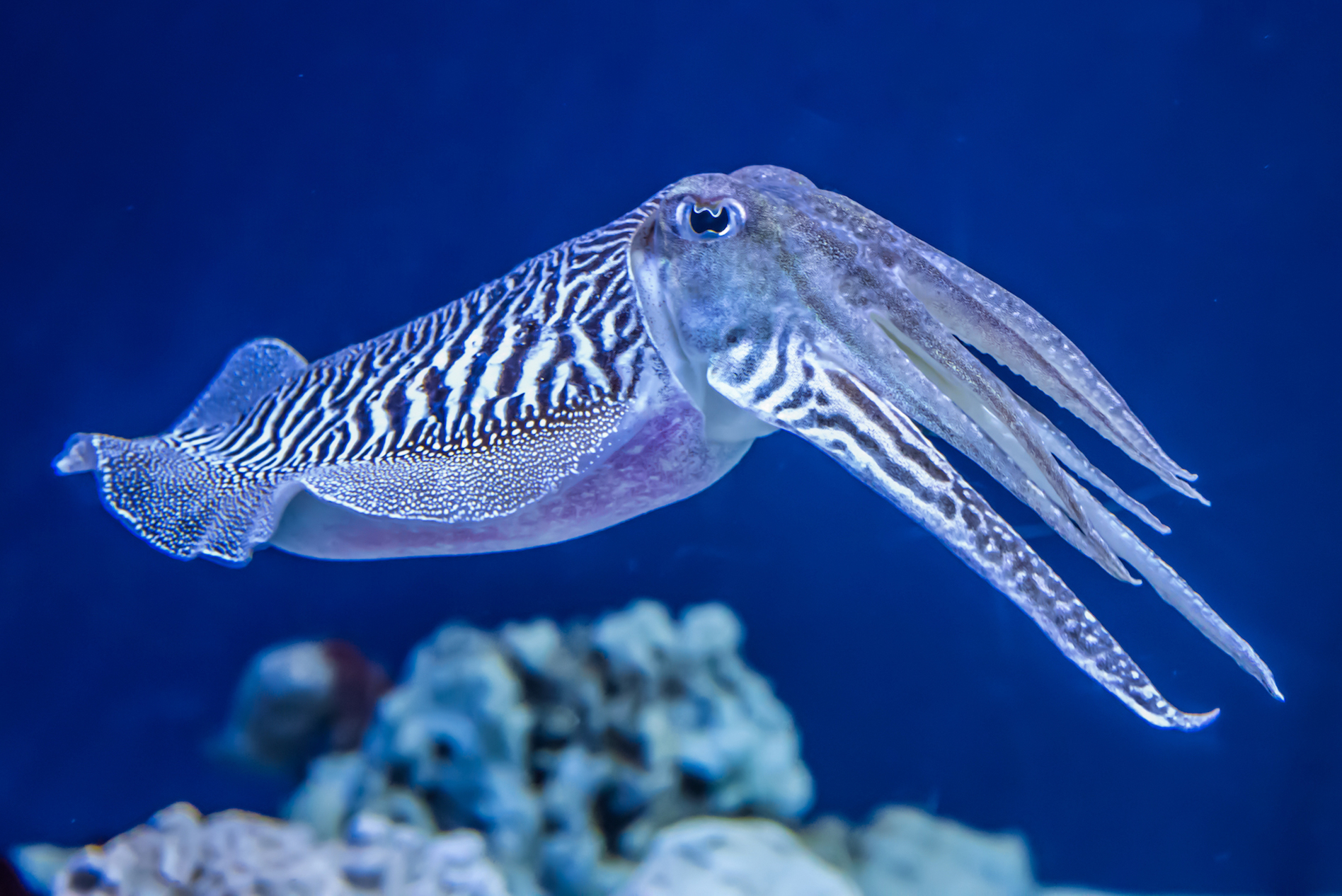 Why cuttlefish are so good at camouflage

Octopuses and cuttlefish are known for their amazing camouflage abilities, and new research has identified the neural circuits that make those abilities possible.

While some species can change color to blend into their surroundings, cuttlefish and some octopuses are able to change texture and shape, even sometimes disguise themselves as different marine wildlife.

“We’ve seen dozens of examples of these animals suddenly appearing from nowhere, as if they have thrown off an invisibility cloak. How they do this has long remained a mystery,” said Trevor Wardill from the University of Cambridge.

Wardill and a team researchers from the Marine Biological Laboratory at the University of Cambridge were able to examine the cuttlefish and are closer to understanding how the species can change the texture of skin.

The study was published in the in the Journal iScience.

Cuttlefish have chromatophores all over their skin, which are tiny muscular organs that change color in response to a signal from the brain. Another set of organs called papillae can give the skin different textures which help the  species change shape.

The researchers were able to understand how nerve impulses in the giant axon system worked because of its large size.

Interestingly, this neural circuitry is comparable to the same processes that control skin iridescence in squids, which led the researchers to question if cuttlefish and squid evolved from a common ancestor that used iridescence or shape-shifting papillae.

The research is an important step in understanding the camouflaging abilities of cuttlefish, and could aid in the development of different materials that mirror the texture and shape change in cephalopods.

“This research on neural control of flexible skin, combined with anatomical studies of the novel muscle groups that enable such shape-shifting skin, has applications for the development of new classes of soft materials that can be engineered for a wide array of uses in industry, society, and medicine,” said Roger Hanlon of the Marine Biological Laboratory.