Cyanobacteria may shed new light on the history of life on Earth • Earth.com 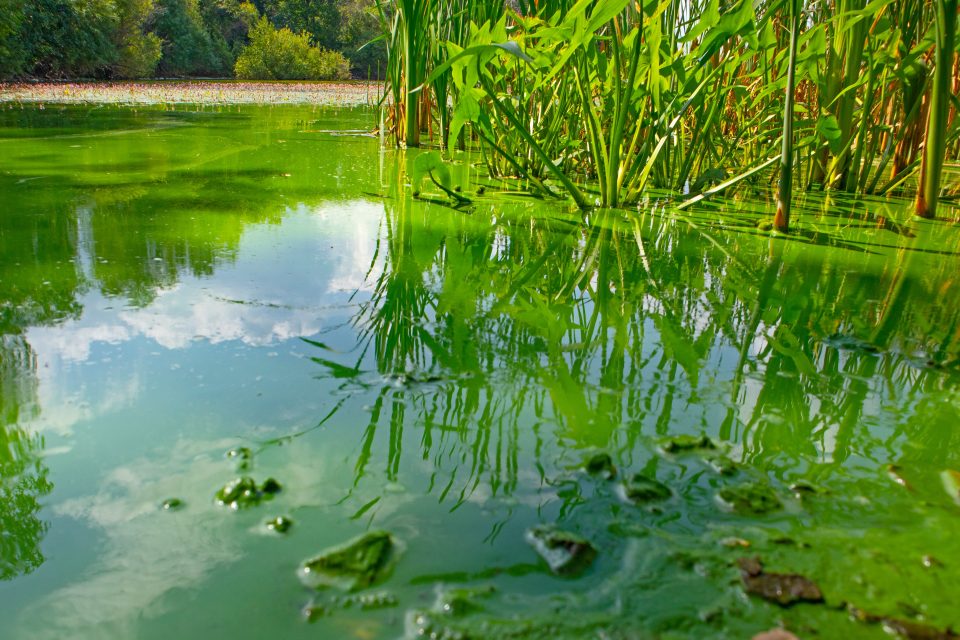 Scientists at CU Boulder have discovered that cyanobacteria, also known as blue-green algae, may have a lot in common with organisms that fundamentally transformed the planet billions of years ago.

Cyanobacteria are single-celled, photosynthetic organisms that can be found in almost any large body of water today. More than two billion years ago, these microscopic organisms played a major role in the history of life on Earth during a period known as the Great Oxidation Event. At this time, cyanobacteria generated a major surge in oxygen throughout the shallow ocean.

“We see this total shift in the chemistry of the oceans and the atmosphere, which changed the evolution of life, as well,” said study lead author Sarah Hurley. “Today, all higher animals need oxygen to survive.”

It remains a mystery to scientists what cyanobacteria looked like, where they lived, or what triggered them to suddenly and dramatically oxygenate the ocean.

But now, Hurley and her colleagues have begun to unravel this mystery. After analyzing studies of naturally-occurring and genetically-engineered cyanobacteria, the researchers propose that these ancient microbes may have floated freely in an open ocean and resembled a modern form of life called beta-cyanobacteria.

According to the researchers, studying these ancient microorganisms offers a window into a time when single-celled organisms ruled the Earth.

“This research gave us the unique opportunity to form and test hypotheses of what the ancient Earth might have looked like, and what these ancient organisms could have been,” said study co-author Professor Jeffrey Cameron.

Hurley noted that cyanobacteria currently produce about a quarter of the oxygen that comes from the world’s oceans.

“We think that cyanobacteria were around billions of years ago,” said Hurley. “Now, we can get at what they were doing and where they were living at that time because we have a record of their metabolism.”

The team studied two different types of cyanobacteria, including beta-cyanobacteria, which are common in the oceans today. The researchers also attempted to bring an ancient cyanobacterium back from the dead.

“We had the ability to do what was essentially a physiological resurrection in the lab,” said study co-author Professor Boswell Wing.

When the researchers studied the metabolism of their cultures, they found something surprising. The zombie cyanobacterium did not seem to produce a chemical signature that aligned with the carbon isotope signatures that scientists had previously seen in the rock record. It turned out that the best fit for those ancient signatures were the beta-cyanobacteria the are still alive today.

In other words, the team may have just stumbled on a living fossil that was hiding in plain sight.

“That modern organisms could resemble these ancient cyanobacteria – that was really counterintuitive,” said Professor Wing.

According to the researchers, the study now provides scientists with a much better idea of what ancient cyanobacteria looked like and where they lived. This means they can begin running experiments to dig deeper into what life was like in the two billion-year-old ocean.

“Here is hard evidence from the geological record and a model organism that can shed new light on life on ancient Earth,” said Professor Cameron.