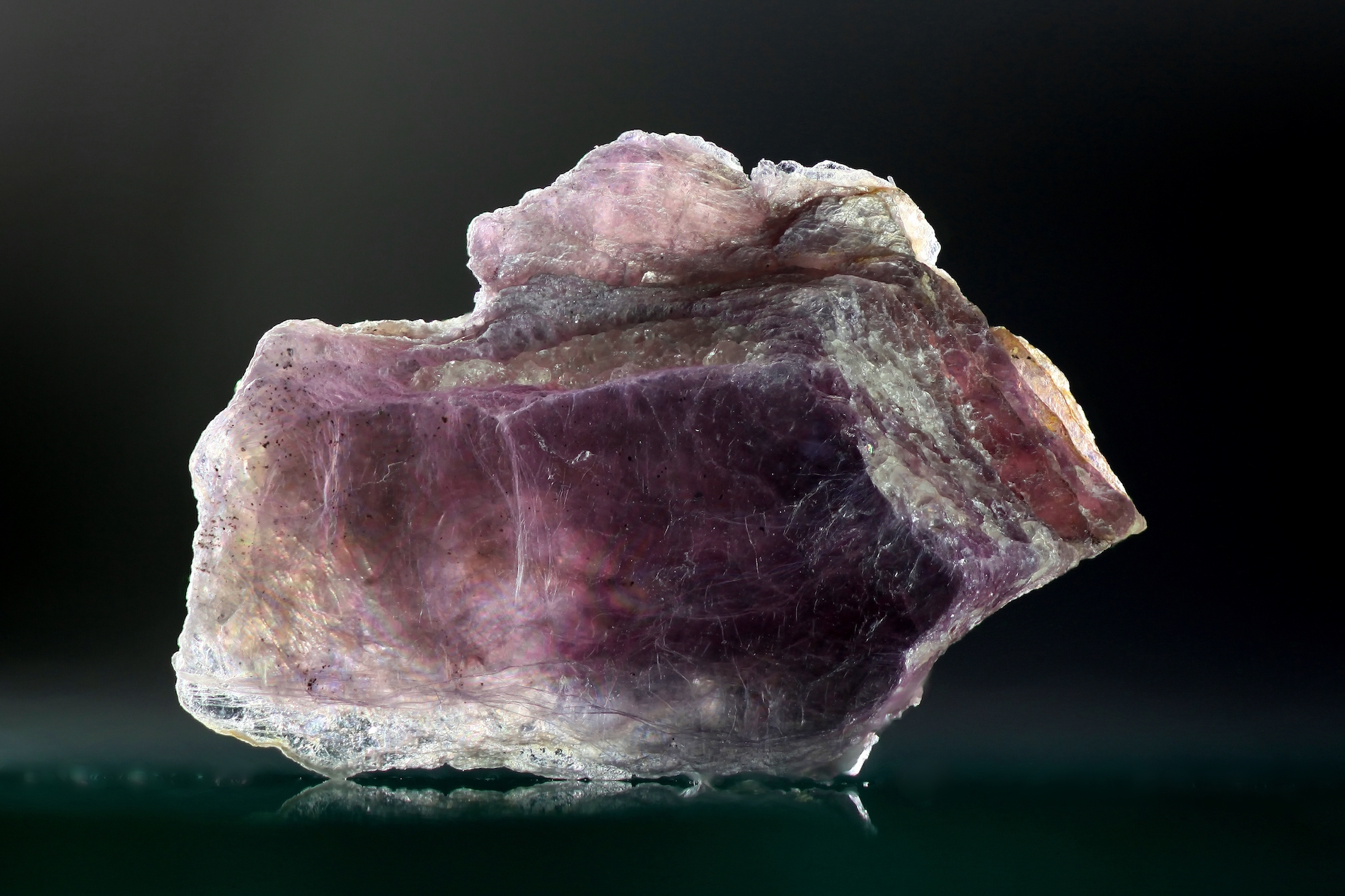 The Czech Republic is going back to the mines after decades away, thanks to the technological appeal of lithium, according to a new report from the Associated Press.

Mining in what is now the Czech Republic was big business for centuries. The tiny village of Cinovec, for instance, has mined tin and tungsten since 1378. Its last mines shut down with the fall of communism, in 1991, when they could no longer be operated profitably.

Czech nationals can credit your smartphone for the reinvigorated interest in lithium. And the electric car. The batteries of both contain lightweight lithium, which is what made Goldman Sachs refer to the metal as “the new gasoline.”

Tesla Motors’ CEO Elon Musk is looking to build a gigafactory to produce lithium-ion batteries somewhere in Europe in addition to the $5 billion plant it’s setting up in Nevada. If Tesla focuses in on the Czech Republic it will have to deal with European Metals Holding (EMH), an Australian company with the exclusive license to explore its resources and the right to seek permission to mine.

One downside of the Czech deposit is its relatively low grade – but it will do. A major and more than offsetting advantage is that the country’s mining assets already include ready access to rail lines and an abundance of nearby customers.

In addition to Tesla’s possible commitment, U.S.-based A123 Systems recently opened a new plant in the eastern city of Ostrava to make lithium-ion car starter batteries for luxury auto brands. Prague-based HE3DA has started a trial production of lithium batteries to store energy from renewable electric sources, using nanotechnology. Its plans are to open a new factory in the eastern part of the nation next year.

HE3DA has already signed a memorandum of cooperation with EMH, according to its president Jan Prochazka.

“It means stable supplies for us,” Prochazka said. “There’ll be a fight over lithium, no doubt.”

Perhaps the best news of all for the planet is that the lithium here can be processed in a way that’s not environmentally damaging.