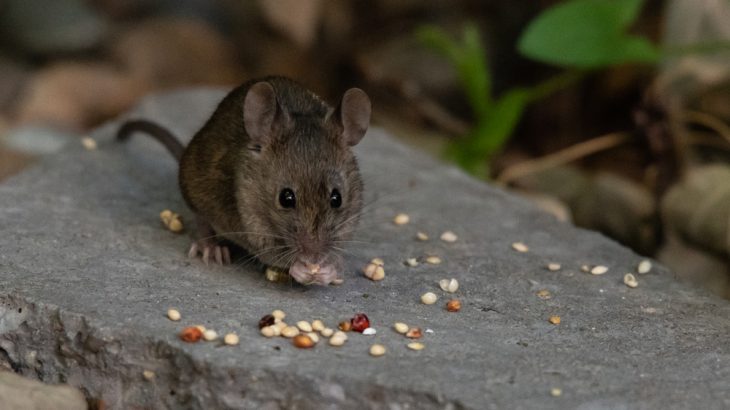 Daily fasting seems to lead to better health – at least for male mice. A new study has found that increasing the time between meals seemed to make mice healthier and longer-lived than fellow rodents who ate more regularly.

Mice seemed to benefit from the increased daily fasting regardless of what they ate or how many calories they consumed, the team of scientists said.

“This study showed that mice who ate one meal per day, and thus had the longest fasting period, seemed to have a longer lifespan and better outcomes for common age-related liver disease and metabolic disorders,” Dr. Richard J. Hodes, director of the National Institute on Aging, said in a press release. “These intriguing results in an animal model show that the interplay of total caloric intake and the length of feeding and fasting periods deserves a closer look.”

The researchers – who also haled from the National Institutes of Health, the University of Wisconsin-Madison, and the Pennington Biomedical Research Center – studied nearly 300 mice, split into two groups at random.

Each group was further split into three sub-groups. One group had constant access to food; the second also has regular access but were fed a third less calories than the first group; and the third got the same amount of calories as the first group, but in a single meal per day.

They then monitored the mice’s health over the course of their lifetimes, and after their natural deaths. They found that the meal-fed mice and the calorie restricted mice – who had to eat quickly or lose out to their fellows, in effect fasting each day as well – lived longer and showed delayed age-related organ damage.

While scientists have studied restricting calories and how that affects health for some time, studying the effects of daily fasting times is relatively new, the researchers said. The study’s results show that it may be an area worth researching further.

“Increasing daily fasting times, without a reduction of calories and regardless of the type of diet consumed, resulted in overall improvements in health and survival in male mice,” said lead author Dr. Rafael de Cabo of the NIA. “Perhaps this extended daily fasting period enables repair and maintenance mechanisms that would be absent in a continuous exposure to food.”

The scientists plan to extend the study to other strains of mice, other lab animals and both sexes. The study has been published in the journal Cell Metabolism.