Dairy farmers can use strategies to adapt to climate change • Earth.com 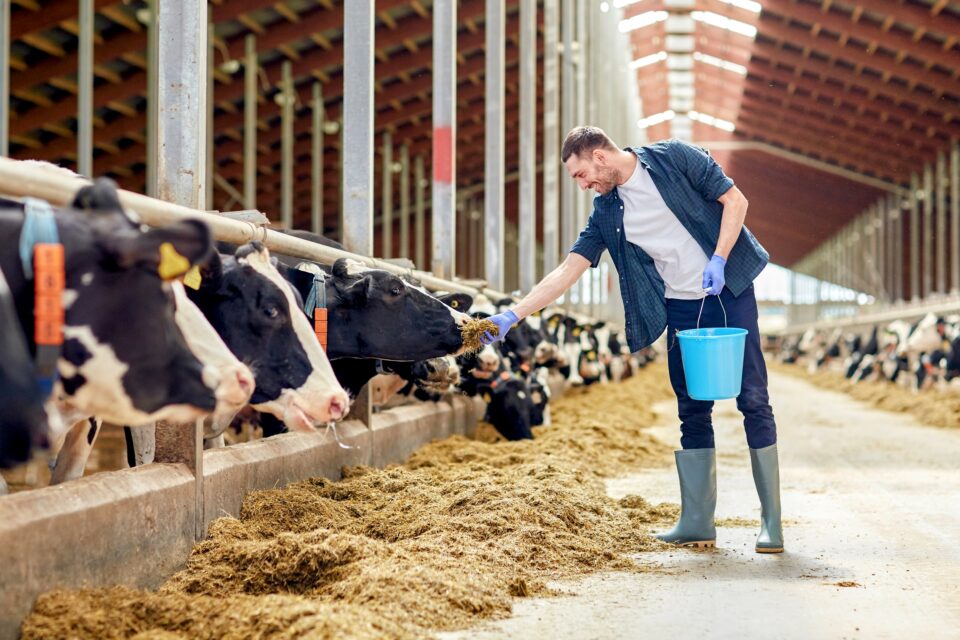 Dairy farmers can use strategies to adapt to climate change

A new study led by Pennsylvania State University has found that dairy farmers from the Northeast U.S. can reduce the environmental impact of their practices and maximize their revenues by double cropping and injecting manure into the soil instead of broadcasting it. These findings are particularly important in the context of ongoing global warming which exacerbates nutrient pollution and lengthens the growing season.

According to scientists, warmer conditions will induce increased ammonia volatilization from manure, as well as more frequent and severe storms that will cause phosphorous runoff. Thus, new strategies are urgently needed to limit nitrogen and phosphorous losses from crop fields, and subsequent environmental pollution.

The researchers found that double cropping and subsurface injection of manure reduced nitrogen losses by 12 to 18 percent and phosphorous losses by 16 to 19 percent, while maintaining and potentially even reducing farm-production costs.

“There’s a lot of interest in double cropping among Northeast dairy farmers,” said study co-author Heather Karsten, an associated professor of Crop Production and Ecology at Pennsylvania State University. “I think farmers are realizing they have a longer growing season, and there are more precipitation events in spring that make getting into the field to do any operation more challenging. Our results demonstrate that adoption of these strategies can help mitigate dairy farm environmental impacts now and even more in the future.”

According to Professor Karsten and her colleagues, reducing projected increases in soluble phosphorous runoff and ammonia emissions caused by warmer temperature and increased levels of precipitation provides a feasible adaptation and mitigation approach for current and future climate change.

The study is published in the journal Agricultural Systems.