Damage from invasive insects will increase from climate change • Earth.com 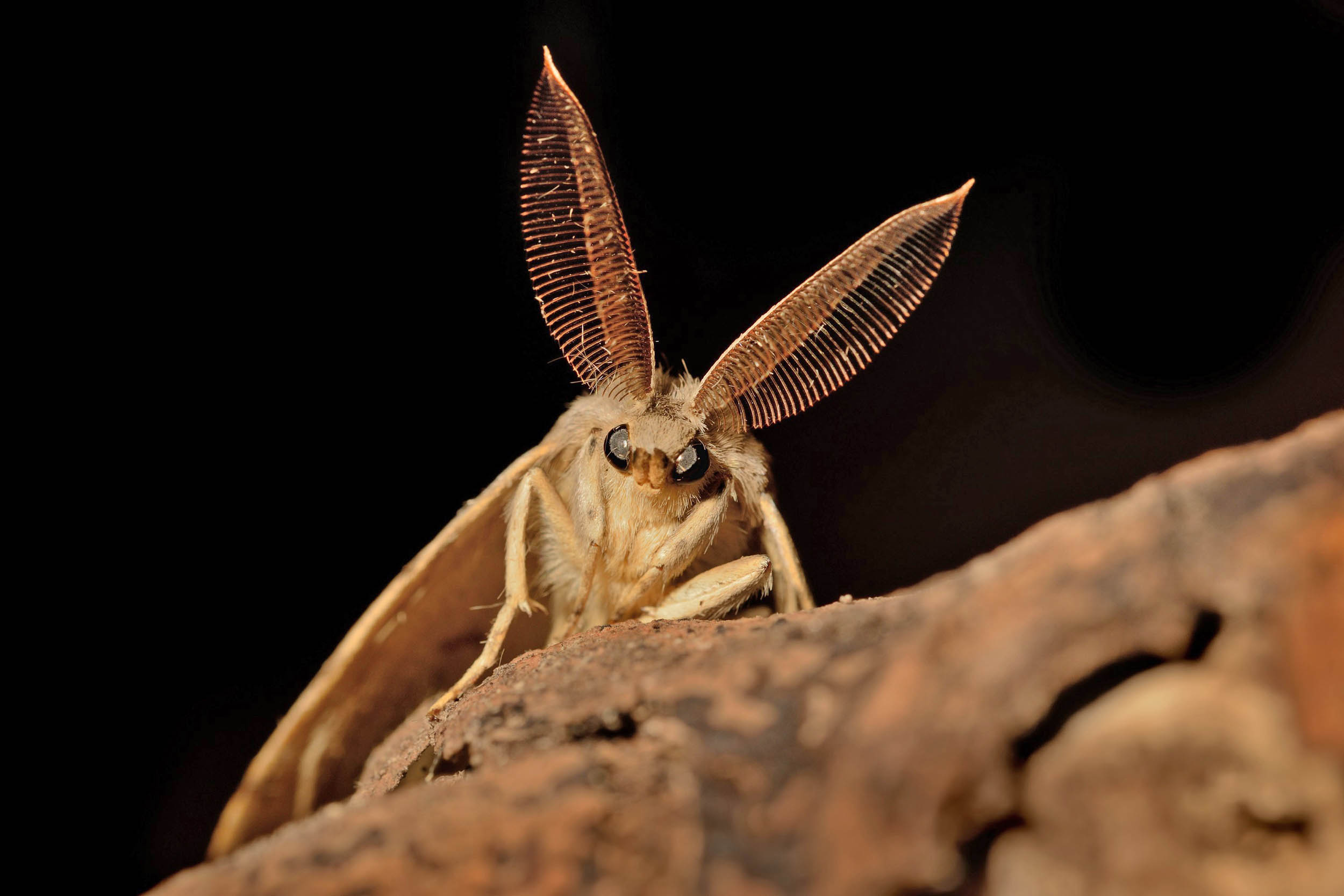 Damage from invasive insects will increase from climate change

Ecologists have estimated that invasive insects cost humanity tens of billions of dollars a year – and are likely to increase under climate change and growing international trade.

Researchers from the University of Adelaide in Australia and CNRS and Paris-Sud University in France have compiled the first comprehensive and robust database of the global economic costs of invasive insects — but say estimates are likely to be greatly under-estimated because of the lack of research into costs in many parts of the world.

Previous estimates have been “spatially incomplete and of questionable quality”.

Published in the journal Nature Communications, the researchers report a minimum US$70billion a year cost globally to goods and services, and more than US$6.9 billion a year on health costs of invasive insects.

“Most of the damage to human industry occurs in agriculture and forestry — damage and loss of production but also costs of clean-up, eradication and prevention,” says Professor Corey Bradshaw, Sir Hubert Wilkins Chair of Climate Change at the University of Adelaide’s Environment Institute. “But billions of dollars are spent on the treatment and prevention of infectious diseases like dengue, West Nile virus and chikungunya disease spread by insects that have invaded other countries.”

Among the costly insects are the Formosan subterranean termite (Coptotermes formosanus) transported worldwide from eastern Asia and capable of consuming as much as 400 g of wood a day, and the gypsy moth (Lymantria dispar), of Eurasian origin, which is one of the most destructive pests of hardwood trees.

The researchers report that these costs are probably just “the tip of the largely unseen and unmeasured iceberg” because many regions of the world, such as Africa and South America, have yet to measure and estimate many of these costs.

Correcting for minimal sampling bias could bring total annual global costs of invasive insects as high as US$270 billion.

“Ultimately, the average citizen pays for most of these costs, but we can generally reduce the costliest sorts of damage by investing in better detection and early eradication measures,” says Professor Bradshaw.

The researchers say that costs are also likely to increase.

“In addition to improving guidelines for estimating the full costs of invasive insects, vigilant planning, public-awareness campaigns and community participation could potentially relieve society of billions of dollars of annual expense, and reduce a great deal of human suffering.”