A dangerous new threat to the ozone layer • Earth.com 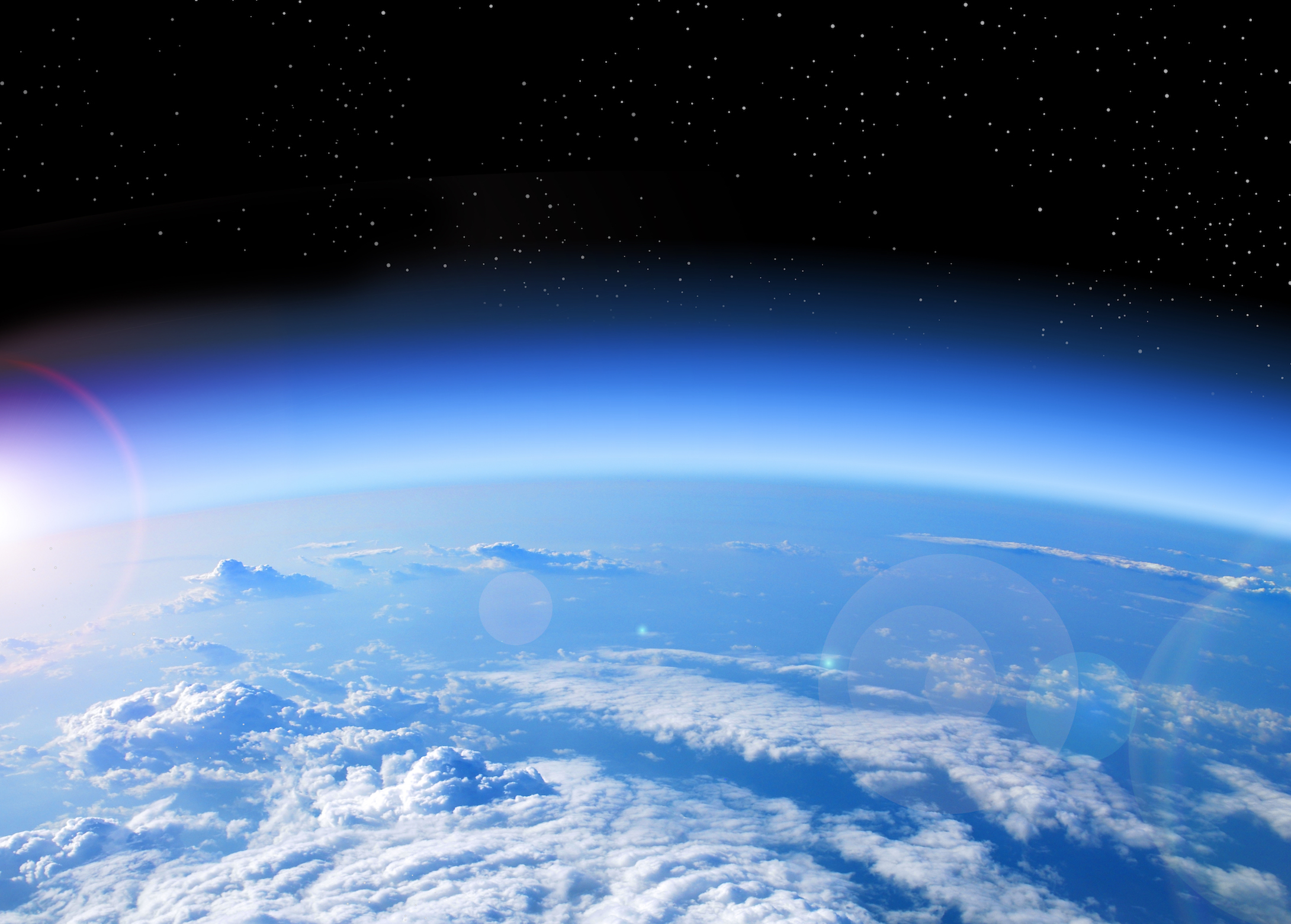 A dangerous new threat to the ozone layer

Researchers from the University of East Anglia have revealed a new threat to the ozone layer. Substances which were not previously considered capable of persisting long enough to reach the stratosphere are now being discovered in large atmospheric concentrations.

The Montreal Protocol is an international treaty that was signed in 1987 to begin the process of phasing out the production of chemicals that were destroying the ozone layer. According to this new study, however, there are increasing emissions of substances not regulated by the treaty that are threatening the ozone’s recovery.

Lead author David Oram explained that the harmful substances were not believed to be damaging because they were “generally thought to be too short-lived to reach the stratosphere in large quantities.”

Emissions from countries like China can be particularly damaging to the ozone due to the fact that cold-air surges in East Asia can quickly carry air pollution into the tropics. Airborne substances in this region of the world can reach the ozone layer before dissipating and while they are still capable of causing damage.

One of the dangerous chemicals identified by the research team is dichloromethane, a substance with many uses including the production of pharmaceuticals. Although the amount of dichloromethane in the atmosphere decreased in the 1990s and early 2000s, the researchers found that it has become about 60 percent more abundant over the past decade.

“This was a major surprise to the scientific community and we were keen to discover the cause of this sudden increase,” said Oram. “We expected that the new emissions could be coming from the developing world, where industrialization has been increasing rapidly.”

The team measured air pollution in East Asia in an effort to determine where the increase in dichloromethane was originating from and whether or not it could affect the ozone layer.

“Our estimates suggest that China may be responsible for around 50-60% of current global emissions [of dichloromethane], with other Asian countries, including India, likely to be significant emitters as well,” said Oram.

Another ozone-depleting chemical detected in large quantities by the team is dichloroethane, a substance used in making PVC. China is the largest producer of PVC and its production has increased tremendously over the last two decades. The researchers were shocked to find the prevalence of dichloroethane in the atmosphere because it is “highly toxic” and also a “valuable commodity.”

Oram concluded, “We are highlighting a gap in the Montreal Protocol that may need to be addressed in the future, particularly if atmospheric concentrations continue to rise.”

The study is published today in Atmospheric Chemistry and Physics, a journal of the European Geosciences Union.